Once liquidated by the Nazis, a Jewish sports club in Vienna with a long history of success is on the rise again. The reincarnation of Hakoah has helped provide a renewed sense of belonging for Austrian Jews. 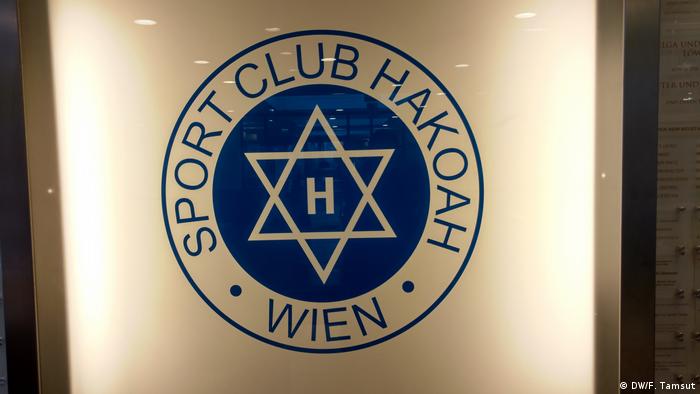 Life for Austria's Jewish community changed inexorably in March 1938, following the annexation of the country by Nazi Germany. A regime of terror was about to unfold to which a legendary sports club almost immediately fell victim.

Hakoah (Hebrew for power) enjoyed an almost mythological status in the country. Established in 1909 to promote Zionism, the club's football team was formed entirely out of Jewish players. It counted Austrian, Hungarian and French internationals among its number and the team's attacking style attracted fans both locally and internationally. Hakoah quickly established itself as a major force and clinched the 1924/25 Austrian title in a dramatic season finale.

The rise from the ashes

When the Nazis came to power however, the club was liquidated and its assets nationalized. The main goal for Hakoah's players soon became a different one: Surviving the Holocaust. 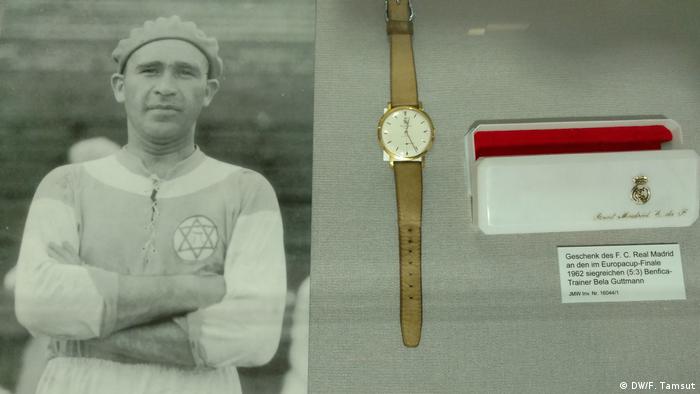 Former Hakoah player Bela Guttmann went on to win the European Cup as coach of Benfica.

Although some of its players and staff did indeed survive, various attempts to return the club to its former glory failed. It wasn't until 2008 that the Hakoah sports center finally reopened its gates with the support of both the local Jewish community and the city hall. Current Hakoah President Dr. Paul Haber, the son of former Hakoah & Austria swimmer Karl Haber, gave a impassioned speech at the opening ceremony, proclaiming "The Nazi regime is gone, but Hakoah lives on!"

"Hakoah was an inspiration to many. Clubs all around the world still carry that name, from Sydney to Israel," Dr. Haber told DW. "The idea of Hakoah was to show that Jews are just as good at sports as everyone. But we ended up being better."

The Hakoah brand now faces a struggle to preserve its legacy due to the dwindling size of the local Jewish community, which has seen its numbers shrink from 176,000 in 1934 to just 9,000 today. 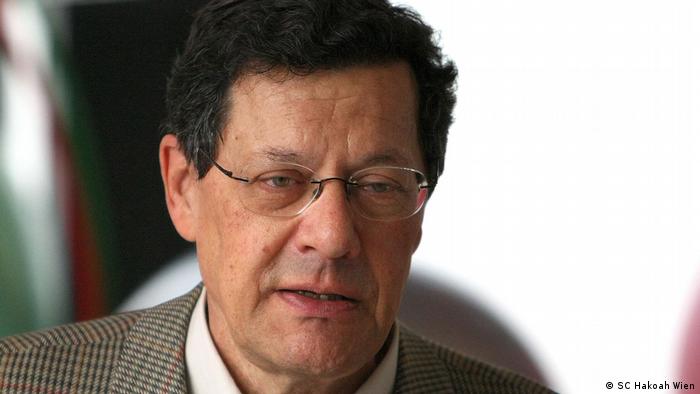 Dr. Paul Haber feels Vienna's diminished Jewish community makes it 'impossible' for the club to return to its pre-war stature

A visit to the re-opened Hakoah sports center, though, would suggest otherwise. It is a multi-purpose complex that houses a state-of-the-art gym, a volleyball court and an Olympic swimming pool among other facilities. And most importantly, the club's Jewish connections are felt everywhere. The club refuses to compete on Yom Kippur, the holiest day in the Jewish calendar. And the Star of David is everywhere.

According to Dr. Haber, many Jews have rediscovered their heritage as a result of Hakoah, thus strengthening the sense of community among Viennese Jews. Even Dr. Haber himself revealed he "feels more Jewish" since taking the Hakoah presidential post.

The rise of Norbert Hofer's right-wing FPÖ party to become a real force in local politics in Austria in 2016 was felt in the community in which Hakoah operates. "It was the first time ever that the Jewish community made recommendations about who to vote," Dr. Haber told DW. "We usually keep our votes to ourselves. Not this time. You sometimes hear a person saying things you wouldn't hear 20 years ago, about some of the Jews in the east coast of the US." 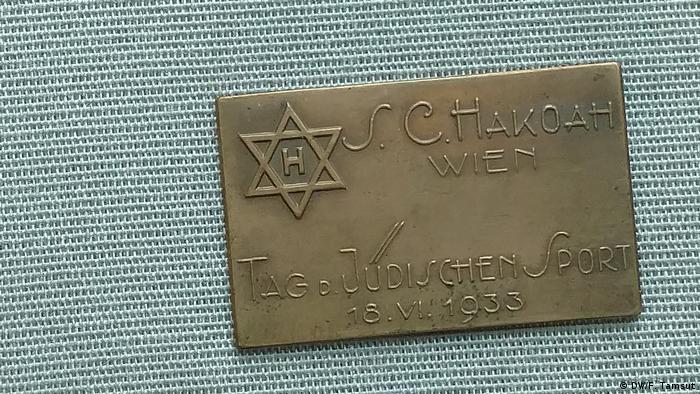 Hakoah director Ronald Gelbard, believes that the power of sports can be the answer. "Some members of the club are unaware of the fact it's essentially Jewish until after joining," he told DW. "Then people realize we're normal people."

Although the club's football team is no longer in existence due to high costs, the club's tradition and affiliation with Vienna's Jewish community appear to be on a solid footing. For Dr. Haber, the lesson from Hakoah's demise and eventual resurgence is clear: Oppose discrimination when encountering it "from the start."

She kept silent for 40 years. Yet, since Judith Rosenzweig learned the Holocaust is being denied with greater regularity, she decided to speak about the ghettos, forced marches and concentration camps she survived. (26.01.2017)