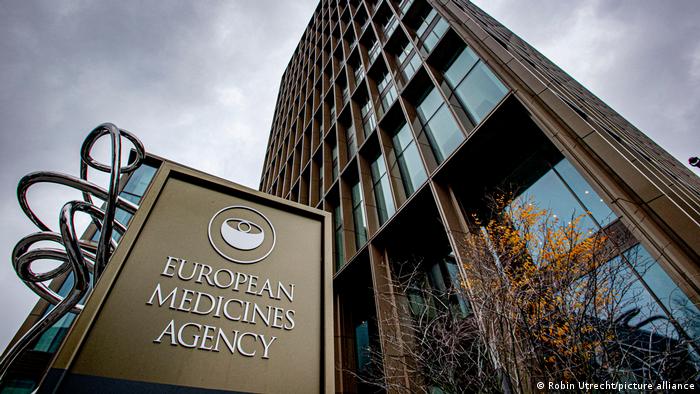 Documents and emails were taken in a cyberattack last year

Hackers have leaked stolen coronavirus vaccine documents online and altered them prior to publication, the European Medicines Agency (EMA) said on Friday.

Documents and emails about the BioNTech-Pfizer and Moderna vaccines were taken in a cyberattack on the EMA, the EU agency revealed in December 2020.

Some of the correspondence been "manipulated in a way which could undermine trust in vaccines," the Netherlands-based agency said. 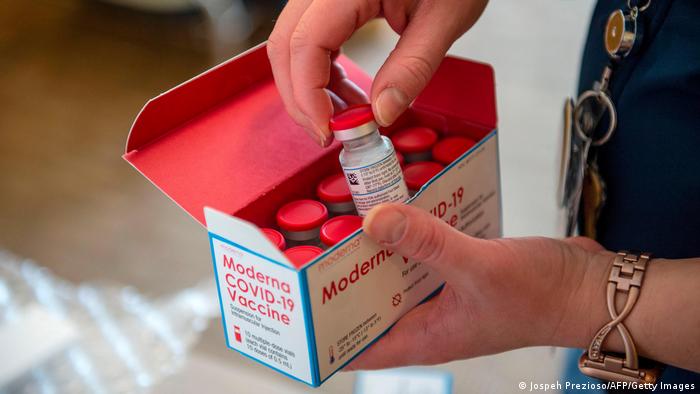 How hackers manipulated the documents

"We have seen that some of the correspondence has been published not in its integrity and original form and, or with, comments or additions by the perpetrators," EMA added.

The EU drug regulator did not state what information was altered.

Dutch public broadcaster NOS said it had viewed documents posted online which appeared to show the EMA facing heavy pressure from the European Commission to approve the vaccines as soon as possible.

According to NOS, the agency has not confirmed whether those passages — which were posted on a Russian internet forum — were genuine.

The broadcaster quoted an unnamed source as saying that a "foreign intelligence service" was behind the hack. German media has reported similar findings.

EU member states criticized the EMA for slow vaccine approval in December amid a growing second wave of infections.

The agency issued its first recommendation for the BioNTech-Pfizer vaccine weeks after the shot received approval in Britain, the United States, Canada and elsewhere. It recommended a second vaccine, made by Moderna, for use earlier this month.

The EMA said it had been in "constant dialogue" with the European Commission.

There had "always been consensus across the EU not to compromise the high-quality standards" it uses, despite high demand for vaccines.

Dutch police are currently investigating the hack along with the EMA.