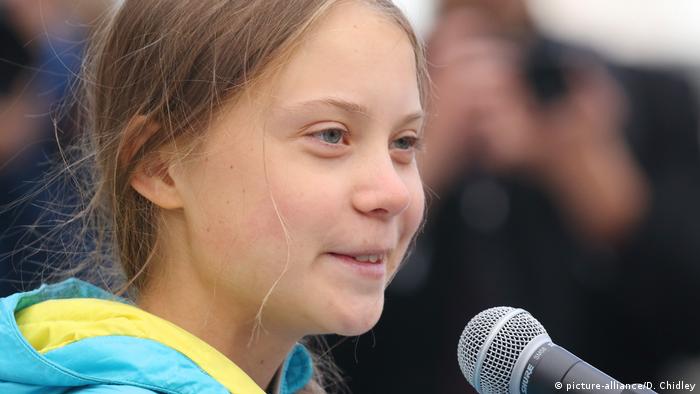 The 16-year-old Swedish girl has already accomplished a lot in her young life, with her commitment to fighting climate change garnering her a lot of recognition. For many people, Greta Thunberg is a heroine — and for expectant parents, apparently also an inspiration, at least in Germany. According to a survey of pregnant women by Internet portal Babelli.de and commissioned by DW, there will soon be more Gretas coming into this world than in previous years. Two percent of the respondents said they wanted to name their daughter Greta, with one in five of these parents citing the Swedish climate protection activist as a role model and the reason for choosing the name.

Using names to make a statement

According to Knut Bielefeld, the operator of the website beliebte-vornamen.de, expectant parents decide early in pregnancy on the name of their child. The sound of the name is particularly decisive in the choice. Names already assigned or with negative associations with the family or circle of friends, on the other hand, are not given consideration. Bielefeld estimates that there will likely be a significant increase in Greta as a middle name. Second names are often used by parents to make a statement, he said. 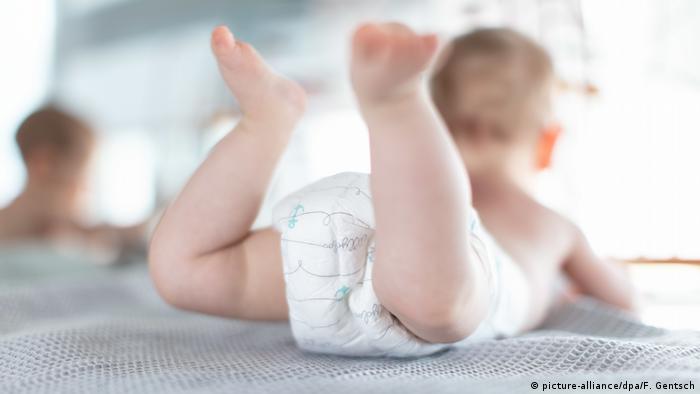 Shortened forms like Greta, actually derived from Margarethe (with the English version being "Margaret"), are becoming more and more popular. So far, older couples with college degrees have been particularly interested in the name Greta, or Margarethe. Old-fashioned German names remain popular.

In addition to Greta Thunberg, there certainly are other Gretas and variants thereof who have gone down in history. Margaret of Scotland was canonized in 1251 by Pope Innocent IV. During her lifetime, the queen, who was born in present-day Hungary, had worked for better education and the Christian upbringing of her people and was regarded as extremely charitable and pious. She died in Edinburgh in 1093. 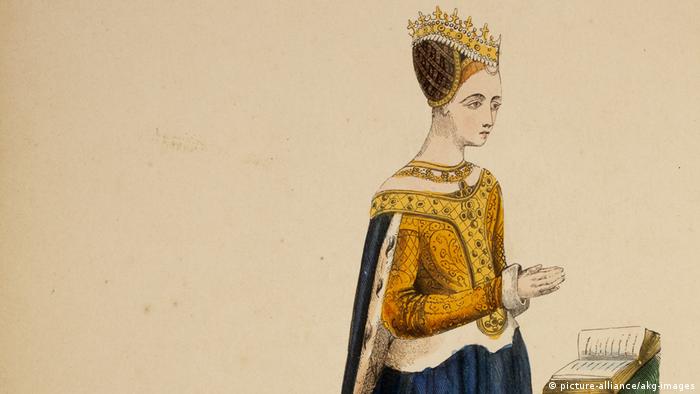 However, name researchers suspect that another saint is responsible for the spread of the name Greta. Margrethe of Roskilde was murdered by her husband in 1176. To disguise his own deed, he faked her suicide. As a suicide, she was buried without church blessing at a beach, but as legend spread that miracles had happened at her gravesite, her remains were moved to the Old Church of Our Lady at Roskilde to honor her.

Another famous namesake, Greta Garbo, has been worshipped almost like a saint in modern history decades. The Swedish film actress became one of the greatest Hollywood stars after her international breakthrough in 1927.

The name Greta in short form has only been popular as a first name in Germany since the 1990s. "Margarethe" was first registered in Germany at the end of the 19th century, but it has a much longer tradition. According to German name researcher Jürgen Udolph, the name was imported from Persia via Rome and Greece with the spread of Christianity.

Regardless of its history, perhaps expectant parents choose the name also because of its beautiful meaning: Derived from ancient Greek, Margarethe means "pearl." The future will show whether the name — in all its various spellings and shortened versions — will become even more popular in Germany or worldwide. At the very least, Greta Thunberg's name has inspired a new word in German: "Greteln" means to commit oneself to environmental protection.