Greece is expected to be able to scrape together enough cash to last until June. But details of the reforms Athens is to make in exchange for its rescue loans are not expected this week. 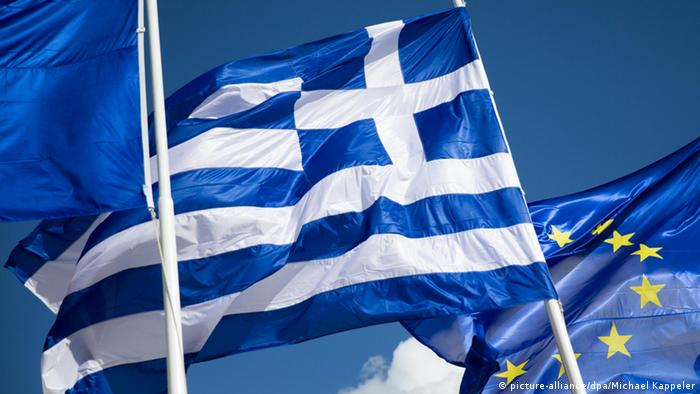 Greek's precarious financial situation was outlined Wednesday as its government reiterated its will to make its public entities lend to the state so Athens could pay its civil servants, pensioners and suppliers, as well as service its debt.

On Tuesday mayors reacted with outrage to a Monday emergency decree by the Greek government, which ordered them to make their municipalities' spare reserves available to the state to borrow in the short-term. Greece wants to do the same with other public bodies, for example hospitals.

"I want this 2.5 billion euros to cover any needs that may occur, I repeat, taking into account the worst case scenarios and the needs for May," he said.

Borrowing from Peter to pay Paul?

While Mardas had earlier on Wednesday said the state was short of between 350 and 400 million euros to cover public service wages, pensions and other bills for April, he said later in the day that the money had been raised - because pension funds had come forward to lend to the state. Mardas said he was confident Athens would strike a deal with its creditors to avoid a default, Reuters reports.

"There will be a positive outcome and this asphyxiation will end," he said.

Eurozone finance ministers are due to meet in Latvia's capital Riga on Friday, but officials were pouring cold water on hopes a breakthrough deal with Athens might be reached then.

Greece's left-wing Syriza-led government and its international creditors (the International Monetary Fund, the European Central Bank and the European Commission) have been struggling for months to agree on what measures Athens would take to unlock the remaining 7.2 billion euros ($7.7 billion) in rescue funds, which Greece needs to fulfill its financial obligations over the next few months.

Greek Prime Minister Alexis Tsipras is due to meet German Chancellor Angela Merkel on Thursday on the sidelines of an EU summit on migration. Germany is a major provider of rescue loans and strong supporter of Greek austerity. Tsipras and his government was elected earlier this year on an anti-austerity platform.

Twelve European Union member countries logged a higher public deficit last year than they would normally be allowed under the bloc's Maastricht criteria. Astonishingly, Greece is not among the worst performers. (21.04.2015)