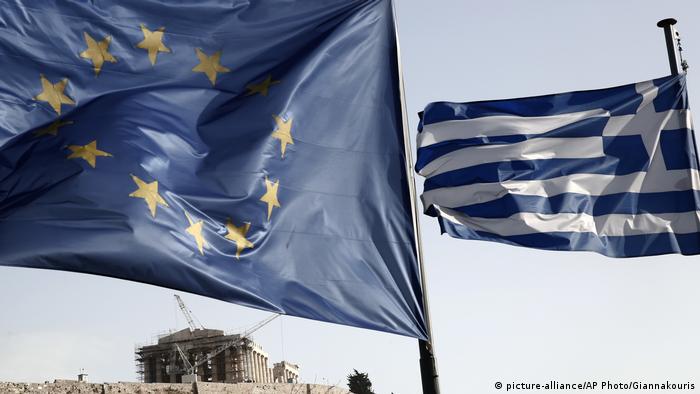 Greek Prime Minister Alexis Tsipras on Tuesday said his country has once again taken control of its destiny following nearly a decade of austerity measures tied to rescue programs.

"Today is a day of redemption, but it is also the start of a new era," said Tsipras in a televised speech. "The bailouts of recession, austerity and social desertification are finally over."

Speaking from the island of Ithaca, Tsipras said Greece had gone through a "modern-day Odyssey" during the debt crisis, a reference to the tale of Odysseus, who struggled through a 10-year voyage after the Trojan War to return home to Ithaca. 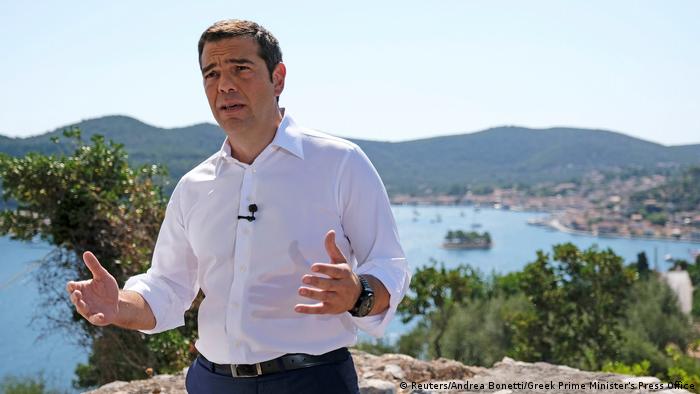 Over the past eight years, Greece took on loans worth €260 billion ($300 billion) to avoid bankruptcy. However, the bailout loans were tied to austerity measures aimed at decreasing Greece's budget deficit.

However, Tsipras has since seen his approval rating plummet, most notably after moving forward with a third bailout plan despite an overwhelming "No" vote during a referendum on the EU's terms.

On Monday, Greece officially exited its bailout program, effectively ending years of leaning on international creditors to service its debt.

Invoking Odysseus' tale once more, Tsipras said on Tuesday that the end of the bailout didn't necessarily mean Greece was in the clear.

"We must remember that the return to Ithaca is not the end of the adventure," Tsipras said.