When in doubt, delete. That's the approach a member of a Google advisory group has said should be taken when the company receives requests for data removal. But some think the right to be forgotten should go further. 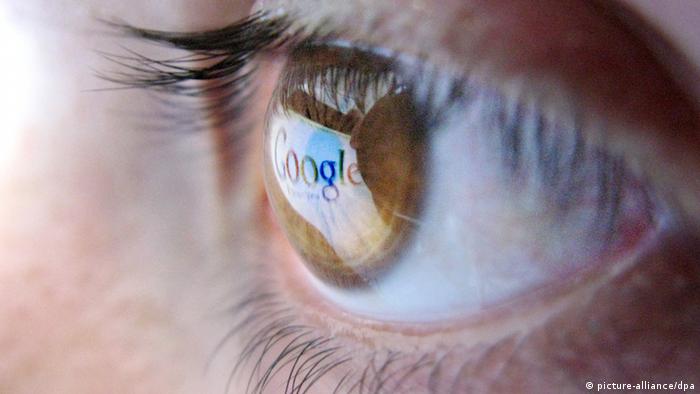 Google's advisory committee for deletions publicized its conclusions on the "right to be forgotten" in a draft report released on Thursday, German newspaper Süddeutsche Zeitung reported.

At least one of the advisors demanded that users' requests to delete data be handled more liberally than before, but the panel did not set any clear guidelines for the company, the paper wrote. Experts said a holistic evaluation of the request would be undertaken once users filled out online forms to request links to information be removed from search listings.

'Right to a second chance'

According to the advisory group's new suggestions, Google would then take into consideration whether the user had published the data himself. Petition would receive more importance if data concerned were older and if the facts were no longer relevant or were of a private nature.

"The thought of a right to a second chance" played a big role at the advisory committee, advisory member and former German Justice Minister Sabine Leutheusser-Schnarrenberger said, adding that an individual had the right to not be linked to a negative event for the rest of his or her life.

The European Court of Justice decided in May 2014 that users had the "right to be forgotten" and could request the deletions of links containing false or potentially harmful data. The search engine received around 205,000 requests for data erasure since then, but has rejected 60 percent of the applications.

Data removal only for European domains

The committee's experts were still debating the possible reach of the requests for deletions. They argued that, in case of a request for deletion, only links in the EU domain be removed. Data would be removed only from Google's European domains, such as Google.de or Google.fr.

Leutheusser-Schnarrenberger, however, vetoed this clause, demanding instead that Google delete users' data globally for all domains.

"If I am in Europe, but look for something in Google.com and find the text which was to be deleted, then the request for removal would have been circumvented," she said.

The so-called Article 29 Protection Group, founded 20 years ago to advise the EU Commission on matters of data privacy, was also against Google's domain restrictions when it came to requests for deletion.

Google is, however, against a wide-ranging request for data erasure and says the step could have an adverse effect on its American market.

Google has begun "forgetting" Europeans. The California-based Internet company is complying with a May legal ruling that has granted Europeans the power to have certain information about them removed from searches. (26.06.2014)

More than 12,000 requests have been filed with Google to be "forgotten". DW looks at what it means for the company and the local authorities that will have to deal with the demands to be expunged from the Internet. (02.06.2014)