Restrictions on religion are on the rise, not just under authoritarian regimes but also in European democracies, according to the US Pew center. It found Christians are harassed in 143 countries, and Muslims in 140. 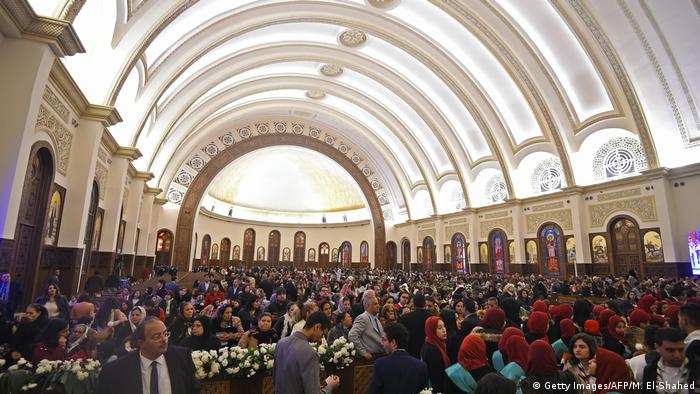 Over the decade from 2007 to 2017, government restrictions on religion — covering laws, policies and actions by state officials that restrict religious beliefs and practices — increased markedly around the world, according to the latest report from the Pew Research Center, a nonpartisan US research group based in Washington, DC.

Social hostilities involving religion, including violence and harassment by private individuals, organizations or groups, have also risen since 2007.

Researchers used published information from official, NGO and religious agencies to compile their report with results updated to 2017.

There were 56 countries in 2017 which were experiencing social hostilities involving religion, up from 39 in 2007. 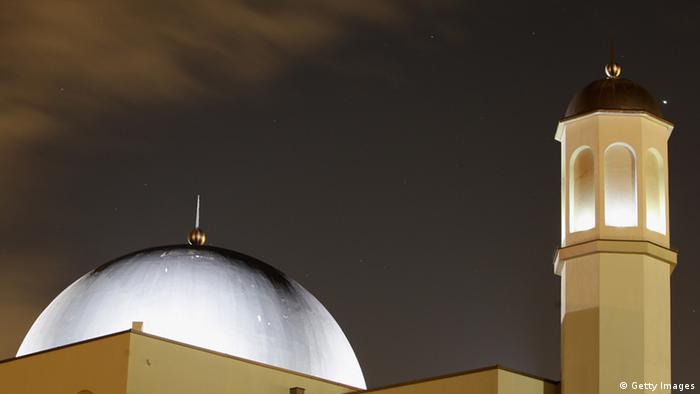 The most significant increase for the 2007-2017 period was in Europe, where 20 countries placed restrictions on religious dress, including burqas and face veils worn by some Muslim women. This was the case for just 5 countries in 2007.

Austria has imposed a ban on full-face veils in public spaces. Germany has banned face veils for anyone driving a motor vehicle or working in the civil service while some municipal governors in Spain have introduced bans on burqas and veils. In Switzerland, voters nationwide backed a ban on the construction of new minarets.

Pew reported that thousands of refugees in Germany were pressured to convert to Christianity, after being warned they might otherwise be deported.

Uighurs and Rohingya harassed in Asia

In Asia, the report highlighted harassment of hundreds of thousands ofUighur Muslims in China who have been sent to reeducation centers and in Myanmar, where Muslim Rohingya have been forced to flee their homes in the face of abuse and harassment by military and civil forces. 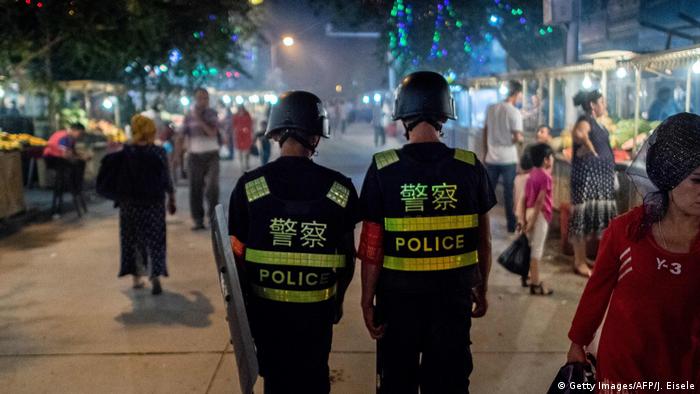 In terms of religious harassment by individuals and social groups, the United States stood out because of the white supremacist protesters in Charlottesville, Virginia.

A three-day meeting to discuss religious discrimination and persecution is being hosted by the US State Department starting Tuesday in Washington, with government officials, religious leaders and others from all regions of the world.

Mobile internet has been shut down in parts of conflict-torn western Myanmar under a government decree. A UN investigator warns the army could be using the blackout as a cover for "gross human rights violations." (25.06.2019)

Who are the Ahmadiyya Muslim Jamaat?

The Ahmadiyya Muslim Community, the world's largest organized Muslim community, is celebrating its annual congress in Germany, where many of its members live. DW profiles the professed liberal Islamic organization. (07.07.2019)

Europeans turn back clocks for daylight saving, perhaps for last time 5h ago