The world has become less peaceful over the last 10 years, mostly due to conflicts in the Middle East and Africa. An international index paints a dark picture, although with some brighter spots. 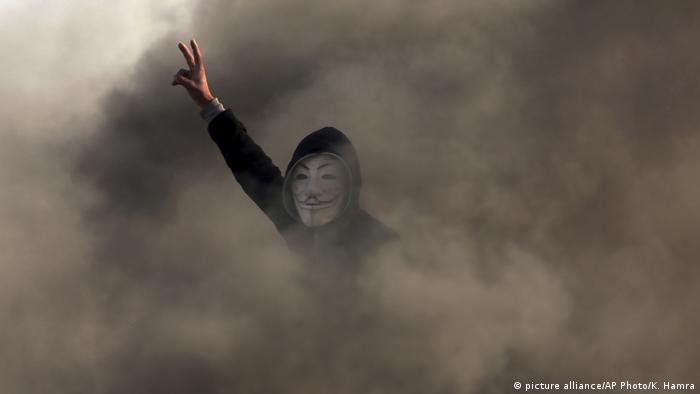 Europe was the most peaceful region in the world in 2017, while the Middle East and North Africa were the least peaceful, the Institute for Economics and Peace (IEP), said in its 12th annual report published in London on Wednesday.

"There is an ongoing deterioration in global peace," Steve Killelea, head of the Australia-based IEP, told DW. "It's gradual and it's been going on for the last decade."

The conflicts in the Middle East and North Africa and the spillover effects into other areas have been the main drivers in the decline of global peace, Killelea said.

The IEP's Global Peace Index (GPI) found that in 92 nations peacefulness fell in 2017, with improvements in only 71 countries. Killelea told DW this negative trend has continued for the fourth year in a row.

According to the GPI, the Middle East and North Africa region is the least peaceful region in the world. At the bottom of the 163-state ranking are Syria, with Afghanistan, South Sudan, Iraq and Somalia not far ahead.

The biggest positive changes in GPI in 2017 were in sub-Saharan Africa. The Gambia, for example, rose 35 places, the biggest improvement in the index. Liberia, Burundi and Senegal were also among the five countries with the largest improvements.

Western Europe falling in the index

Of the nine global regions, the IEP identified Europe as the world's most peaceful. Of the five most peaceful countries in the world, all are in Europe: Iceland, Austria, Portugal and Denmark. Germany is in 17th place.

"But 23 of the countries classified as Europe deteriorated in peace in 2017," Killelea said, mainly in western Europe, with eastern Europe improved overall.

Analyzing data from think tanks, research institutes, governments and universities, the IEP calculated that violence cost the global economy $14.8 trillion in 2017, that is almost $2,000 (€1,650) per person.

If the least peaceful countries, including Syria, South Sudan and Iraq, were as stable as the most peaceful — Iceland and New Zealand — it would add an extra $2,000 per head to their economies, according to the IEP study, which Killelea said was the only research that measures the economic impact of violence.

"For every 1 percent improvement in positive peace, GDP per capita income goes up by 1.8 percent," Killelea said. 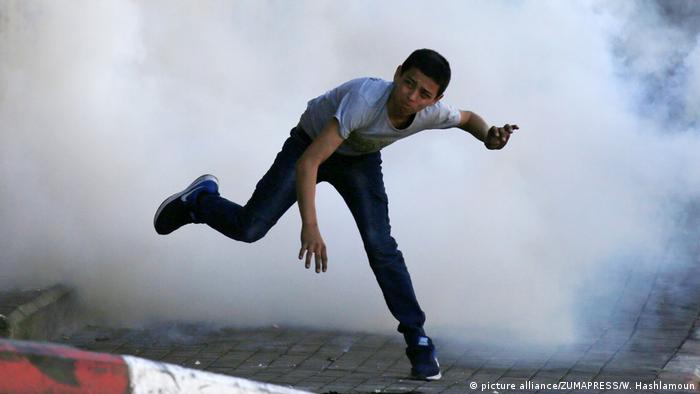 New criteria: Peace not just the absence of war

The GPI is calculated on the basis of 23 indicators in three areas: security in society, ongoing conflicts, and militarization.

In the field of security in society, the IEP looks at the murder rate, the number of people in prison, the number of police officers and also perceptions of crime. The area of militarization includes the number of soldiers, the military spending in relation to economic output and also possible arms exports.

The report methodology also introduced the category positive peace for the first time this year. This treats peace not only as the absence of conflict and war. but takes into account structures, social factors and institutions that contribute to the peacefulness of societies.