A fourth woman has testified in the case against the alleged associate of the late financier Jeffrey Epstein. Maxwell is accused of sex trafficking and other charges. 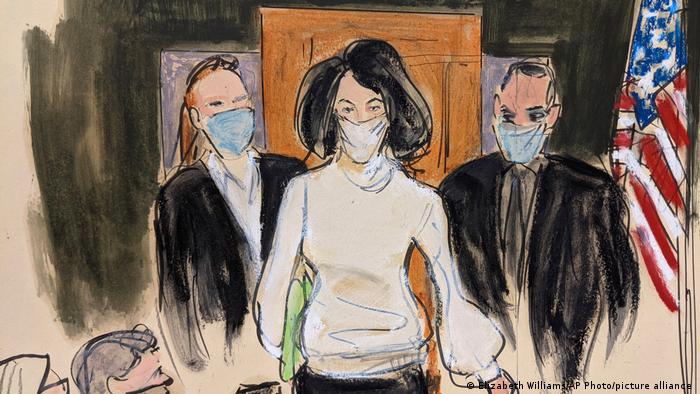 Prosecutors in British socialite Ghislaine Maxwell's sex abuse trial rested their case on Friday, after a fourth woman testified against her.

Maxwell now has the opportunity to mount a defense in the trial. Proceedings will resume on December 16.

Maxwell has pleaded not guilty to eight counts of sex trafficking and other charges. Her defense has argued that she is being scapegoated for the late Jeffrey Epstein's alleged crimes.

Maxwell has been jailed since she was arrested in July 2020.

What was the fourth woman's testimony?

The fourth accuser, Annie Farmer, testified that Maxwell set her up for abuse from Maxwell's then-boyfriend Jeffrey Epstein when she was 16.

Farmer told jurors she accepted an invitation to Epstein's ranch in New Mexico in 1996 with the hope that he would help her with her academic endeavors. 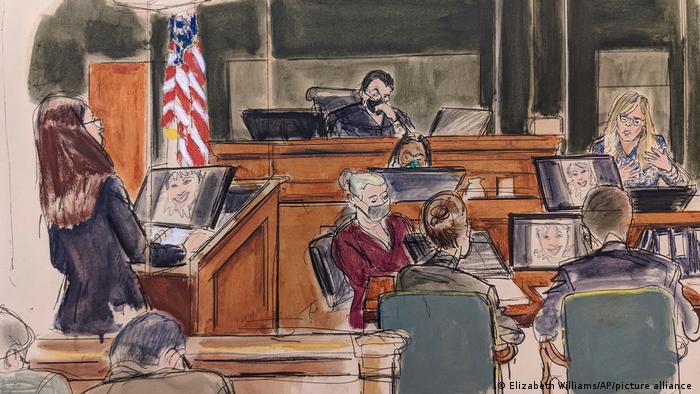 Annie Farmer testified that Maxwell set her up for abuse

Farmer testified that Maxwell touched her breasts while giving her a massage and Epstein crawled into bed with her and pressed his body against hers.

She said that previously in New York, Epstein had held her hand and caressed her leg during a trip to the cinema. This left Farmer apprehensive about going to the New Mexico ranch, but the fact that Maxwell would also be there reassured her.

Who else has testified against Maxwell?

Previously, three other women had testified that Maxwell had groomed them for abuse from Epstein. One woman said Maxwell often participated in the abuse. 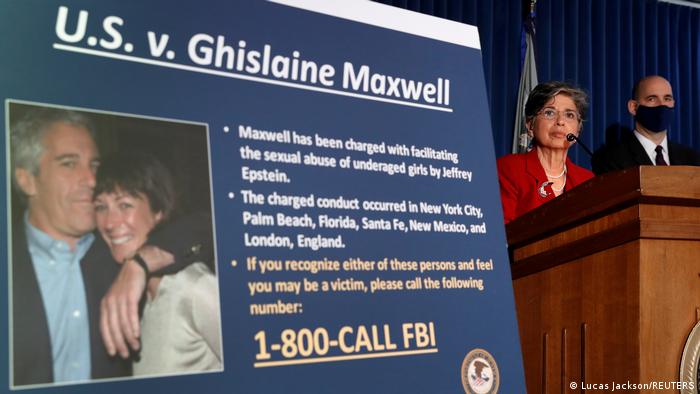 Previously, three other women had accused Maxwell of grooming them for abuse

Another woman said that Maxwell touched her breasts and buttocks while the woman was nude and preparing to massage Epstein.

Annie Farmer is the only accuser who took the stand under her full name. The other three women testified under pseudonyms or using their first name only.

When Maxwell sought bail, Farmer asked the judge to deny it, calling her a "psychopath.”