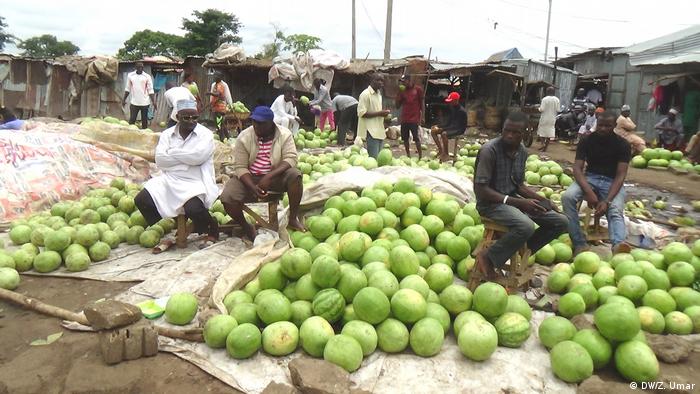 Gabriel Nartey casts a sad look as he sits idly in his spare parts shop located in Ghana's capital Accra. The 50-year-old trader complained that he has not seen business this bad. "I am stuck, I am losing customers because I don't have what they need," Nartey told DW in an interview. "I don't know what to do, it's just a few who can go to China, which is more expensive that can manage, but for those like us who rely on Nigeria only, it is challenging for us." 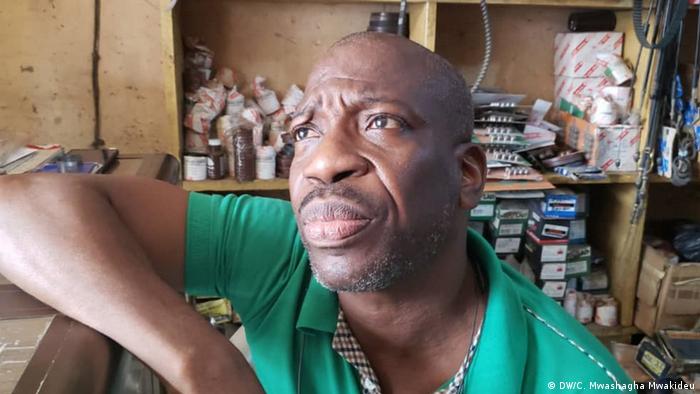 When Nigeria decided to close its border with Benin in August 2018, Ghanaian traders initially downplayed the move hoping that they could cope with the momentary interruption. "Right from the word go, we were not worried about the border closure," Clement Boateng, National Organizer of Ghana's Union of Traders Association, told DW. "It is Nigeria's right, but what we thought was not right was Nigeria's refusal to give prior notice to its ECOWAS citizens," Boateng said.
Nearly six months later, Abuja has shown no interest in re-opening its border. President Muhammadu Buhari's government had raised hopes that goods may start flowing in and out by January 31. But Nigeria's Comptroller-General Hameed Ali says that is no longer the case: "Certainly not the end of January. When we initially closed the border, we intended to get our neighbors to adhere to the ECOWAS protocol on transit goods," Ali told DW in an interview.

Nigeria 'happy' with the border closure

Nigeria says after it closed the border, it has reaped more good than bad. "We discovered that our economy is completely bastardized because we Nigerians have not learned to consume what we produce. And therefore, our industries are not able to produce and enhance their production," Nigeria's top customs official, Ali, said.
"What we are trying to do now by this border closure is to get Nigerians to consume what we produce and produce what we consume because that's the only way that our economy would grow."

Ali's sentiment is shared by many Nigerians who have long complained that other ECOWAS member states have been taking advantage of the regional body's free trade and movement agreement to dump illegal and sub-standard goods in Nigeria.
Rice farmers had taken the government to task over what they called cheap imported imports that were making their way into the Nigerian market via Benin. Peter Dama, Chairman, Rice Millers Association of Nigeria, (RIMAN), boasted to DW about the positive impact of the closed border. "It has raised our production because we have markets now," Dama said.
"The mills are operating, we had dead mills that were not operating before, but now you find that everywhere mills are coming up. We are producing trying our best to feed the nation." 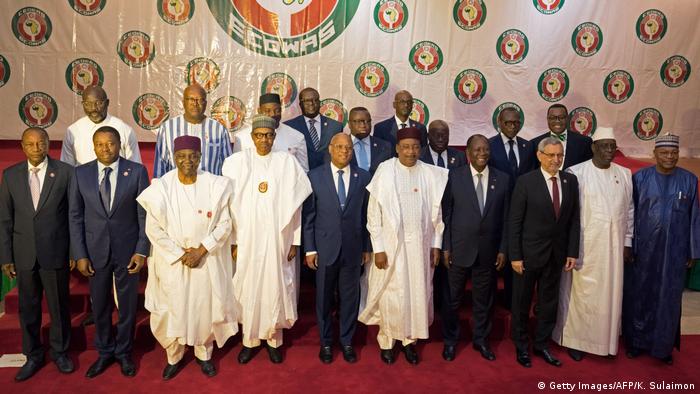 According to Ali, Nigeria's local poultry industry has been given a boost following the border closure. "Our big hotels in Nigeria used to buy eggs from Ghana. With the border closure, we have compelled them to buy the eggs from our [Nigerian] poultry farmers," Ali proudly said. "They are now expanding. An economy that does not have an industrial base can never claim to be an economy."

Ghana caught between a rock and a hard a place

At a recent meeting held in London, Ghana's President Nana Akuffo-Addo acknowledged the need for Nigeria to protect its citizens but, at the same time, pleaded with his Nigerian counterpart to consider re-opening the border. He noted that Nigeria is essential for specific categories of businesspeople in Ghana. 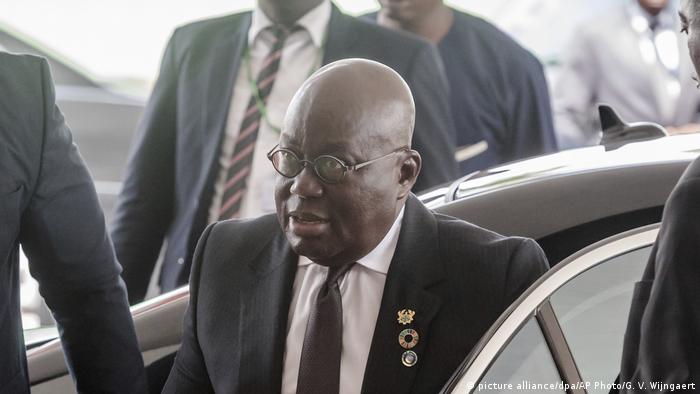 For trade unionist Boateng, President Akufo-Addo needs to do more than just diplomacy. "Nigeria has shown us that when it comes to ECOWAS protocols, they don't care because they put their citizens first," Boateng said. "That is why we think our Ghanaian government needs to implement some of the local laws that can protect the local people, especially regarding the influx of foreigners in the retail trade."

Boateng said the closure is not affecting only Ghanaian traders. "A lot of Nigerians have businesses here in Ghana, and since the closure, they have also spoken bitterly against their government." He said they had been forced to be creative to deal with the current situation. "We can't tell those who trade in Nigeria to sit down and fold their hands, we have to find alternative means, and we have been able to find so many places where we can get the goods from."

Should Ghana close its border too?

Many Nigerians such as Peter Dama would rather see the border kept shut: "As far as I am concerned, it [ the border closure] can be forever," Dama said. "This is because it will stimulate the economy, it will help the nation to become self-sufficient, and it will help us to create jobs," Dama added.
Dama and other officials argue that by keeping the border closed, all the security challenges that the country has had arms smuggling particularly can now be effectively dealt with.
However, Clement Boateng of Ghana Traders Association, said a similar move would be counter-productive."There is no need for Ghana to close its borders. Ghana does not share a border with Nigeria. We share a border with Togo, Burkina Faso, and Ivory Coast, and they are not the ones that have shut down their borders," Boateng said. "It is not necessary, and it is not something that I would encourage the government to do. It is needless." 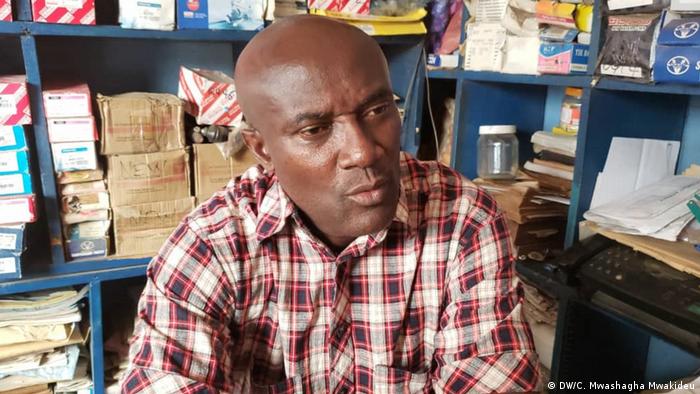 Back in Gabriel Nartey's car spare parts shop, not one customer has come in a while talking to him. His frustration is evident; his finger of blame remains squarely on Buhari. "It is rather unfortunate for Africa and not just for Ghana because Nigeria is the center for the market at the moment," Nartey said. "Such a thing would not move Africa forward. Young people are trying to make a living to make Africa move forward. For all, I know it is not helping business at all."

Ubale Musa in Abuja and Isaac Kaledzi in Accra contributed to this article.