Political newcomers have it tough in a country where long-established families dominate the polls. The top presidential candidates in the December 7 election are all offspring of Ghana's independence-era "Big Six." 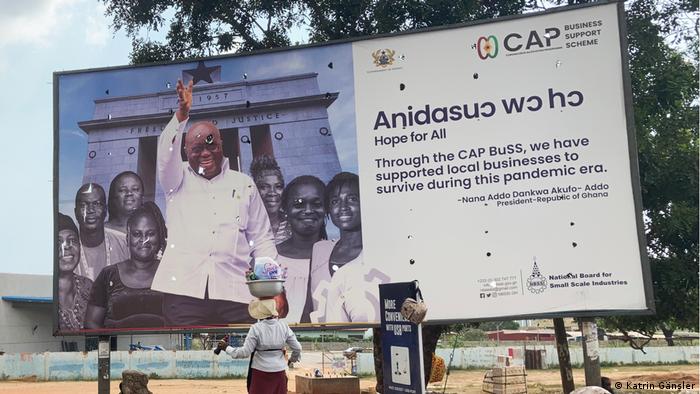 In Ghana right now, the upcoming presidential and parliamentary elections on December 7 are almost impossible to ignore.

Radio stations are reporting nonstop on scheduled campaign events ahead of the vote. Experts are poring over incumbent President Nana Akufo-Addo's four-year term in office — various surveys put the 76-year-old slightly ahead of his challenger, John Mahama. Debates over the challenges that the new government and parliament will face dominate discussions. 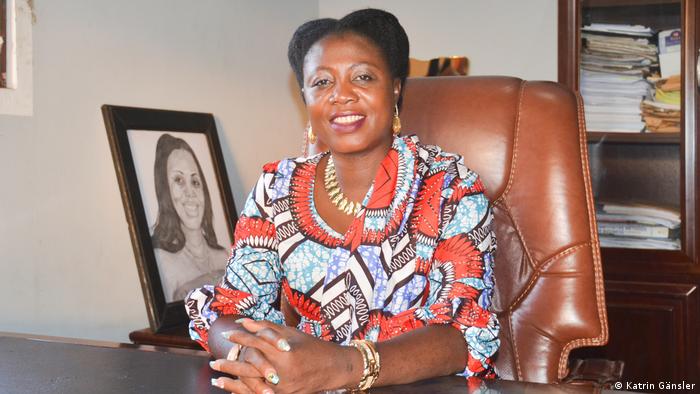 However, Mercy Adu Gyamfi — known to Ghanaians as Ama Sey — wants nothing to do with all the fanfare. The lawmaker from the ruling New Patriotic Party (NPP) of Adufo-Addo lost the parliamentary primaries in her constituency of Akwatia. Contrary to what was initially announced, she is not running as an independent candidate. Instead, she has other plans.

"I may start a non-governmental organization to help those in need," the mother of six told DW.

And she probably will revisit her old career. Before the 2016 election, the 49-year-old was a busy businesswoman. She ran a catering company in the capital, Accra, rented out plastic chairs for events — a lucrative business in West Africa — and ran her own hair salon. She became known throughout Ghana as the hairstylist who made it to parliament without speaking English.

She clearly remembers the mockery. The Ghanaian media were quick to point out that those who don't speak English and cannot read official documents have no place in parliament.

But Mercy Adu Gyamfi is quick to point out that she, like all other Ghanaians, is legally entitled to a mandate.

"The constitution says: To be a candidate for parliamentary elections, you must be 18 and have no criminal record," she said. "It does not mean that you have to have a particular school qualification." 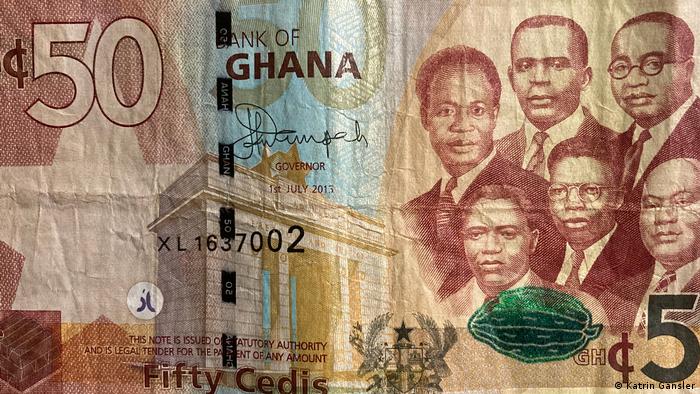 The candidates running in this week's election do not represent a broad spectrum of Ghana's population.

As was the case in 2016, it's immediately apparent that the top candidates — both of the NPP and the opposition National Democratic Congress (NDC) — hail from long-established political families.

Akufo-Addo's father, Edward, was one of the so-called "Big Six" who led Ghana to independence in 1957. His portrait graces every Ghanaian cedi bill.

John Mahama's father, Emmanuel Adama, was one of the first ministers of state for the northern region under Ghana's first president, Kwame Nkrumah.

Nana Konadu Agyeman-Rawlings, the wife of the late military ruler and later president Jerry Rawlings,  is also running as a candidate for her own National Democratic Party (NDP). And Samia Nkrumah, the daughter of the first president, is chair of the Convention People's Party (CPP).

"This runs through all parties," said Gildfred Boateng Asiamah, an analyst at the Ghanaian Centre for Democratic Development (CDD-Ghana). "It is a feature of our political system."

But family ties don't necessarily mean a democracy is weak, or even that it's in danger. The most important thing is that everyone has the same chance to run for political office.

According to Burkhardt Hellemann, the head of the Ghana office of Germany's Konrad Adenauer Foundation, the NPP and NDC are too large for "only members from one family or another to be given positions within the party or the elected government."

"People without elite backgrounds can also easily make it to the top in politics," he told DW. Of course, this requires strategic contacts and good positioning within the own party. 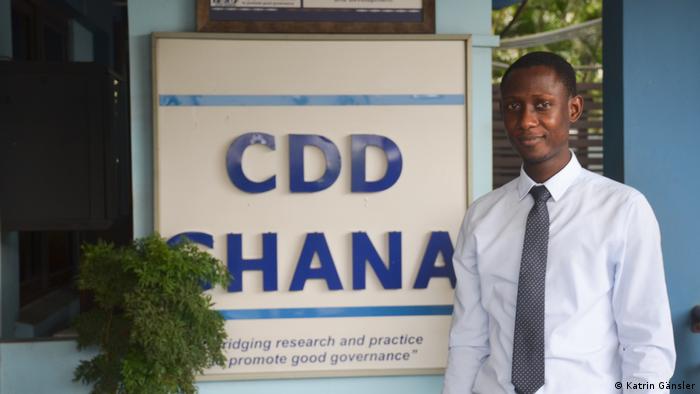 Sometimes, entering the political arena as a relative unknown can even be an advantage, said Ebenezer Ayesu, a historian at the Heritage Christian College near Accra.

"You are coming on board with no baggage from the family background," he told DW "Those family members that have been in politics for a while might have had some cobwebs in their wardrobes."

At the same time, he said, it requires much more effort and resources for someone without family ties to cement themselves in politics. And of course, nobody wants to be drawn on the cost of campaigning for the parliamentary elections.

Mercy Adu Gyamfi got her start in politics after she was approached at the local level by the NPP. She then worked her way up within the party, which won the parliamentary mandate in 2016.

Although she is no longer a member of parliament, one issue remains close to her heart.

"In parliament, our languages must be allowed in addition to English, whether it is Hausa or Ewe," she said. "It is the task for the future government to introduce translators."

This would open the door for even more Ghanaians to enter the world of politics.

Homecoming: Tracy Boateng mixing it up in Ghana

Ghana's inflation has hit nearly 30% — the highest in the last two decades — as citizens lament the skyrocketing cost of living. Could the International Monetary Fund provide a solution for the West African nation?