Germany′s next step on path to new government | Germany| News and in-depth reporting from Berlin and beyond | DW | 27.11.2013

Germany's next step on path to new government

For the first time in German history, party members are being allowed to vote on a coalition agreement. The SPD has asked its 473,000 members for their approval of a grand coalition. It's unclear how they'll vote. 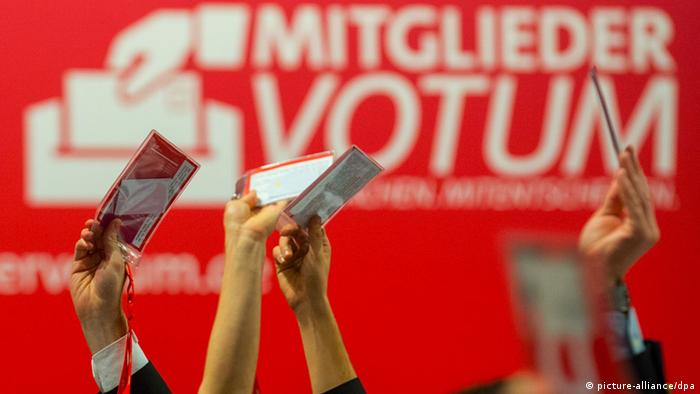 Ruth Hering made the German headlines recently when she joined the Social Democratic Party (SPD): "In the party at 91." At that ripe old age, Ruth Hering wanted to ensure that social justice in Germany is upheld, and she intends to use her party membership to vote on the coalition agreement, which was reached on Wednesday (27.11.2013) between her party and the majority Christian Democrats.

In spite of its poor showing at the election, the SPD is still seen as the party of social justice, and it's the possible threat to social justice posed by the grand coalition between the two big parties that worries many of the SPD's 473,000 members. That's why there's a national campaign against the coalition within the party. 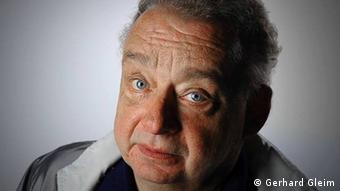 Norbert Kriech is convinced a grand coalition must be bad

One of those campaigning against it is Norbert Kriech, who's been a member of the party for 44 years and is now deputy chairman of the local party branch in Bochum-Hamme. He thinks the party leadership in Berlin has completely misjudged the likely outcome of the vote.

"Between 70 and 80 percent are opposed to a grand coalition because they think that the SPD won't be able adequately to push through its Social Democratic policies," he said, adding that it's impossible to make policies with the Christian Democrats that are in the interest of the majority of the people. Kriech said he wants policies that benefit all classes, and he knows that other local party branches are thinking much the same.

The ballot of party members, which party chairman Sigmar Gabriel announced in summer, has turned into more and more of a risk - not just for the SPD, but for the country as a whole. If 40 percent of SPD members cast their votes, that would mean that 100,000 opponents could cause what some people are calling a constitutional crisis.

Kriech said that is over-exaggerated: "How can an internal party decision be described as a constitutional crisis?" he added. "This country will remain governable." After all, the Greens have offered to talk to the Christian Democrats about joining a coalition if this one should fail.

There's a bit of defiance in his voice - defiance not just against the Christian Democrats, but also against his own leadership. 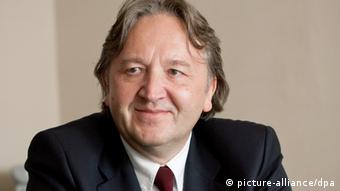 Such defiance is not new, said political scientist Klaus Schubert of the University of Münster. While the Christian Democrats tend to respect authority, the Social Democrats are different, "The grassroots have traditionally been very critical of the leadership." Willy Brandt was the last big exception: he was respected as a leader for his experience and his charisma, but, for a long time, there was no one to follow him.

Gabriel is the first since Brandt to be accepted as a leadership figure, and, according to Schubert, he's using his position very intelligently, exploiting the resistance of the grassroots as a factor in the coalition talks. "He organized the whole thing very cleverly," said Schubert. It wasn't the leadership which applied the pressure on the talks; it just allowed the divisions in the party to have their effect.

But the ballot is a big gamble for Gabriel himself: if it goes against him, it'll be his failure. According to Swen Bastian, chairman of the local party branch in Vogelsberg in the state of Hesse, rejection of the coalition agreement could lead to new national elections, and that would be the most worrying scenario for the party. He said he couldn't imagine the SPD emerging strengthened, since it would be the SPD which would be seen as responsible for causing the election. 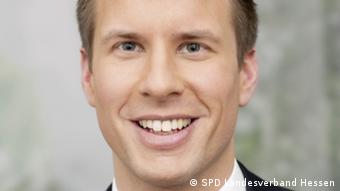 He has deliberately not made any recommendation for the ballot: "If you take a ballot of the members seriously, then that means that every member has to decide for themselves." Members have the responsibility to read the agreement, to judge it on their own and make a decision. Otherwise it would look as if the decision had already been made and the members only had to nod their approval.

Bastian said many members will make their decision rationally, on the basis of what is actually in the agreement, and for that it's important that the Social Democrat input is clearly recognizable. But Kriech added that it's already clear for him: "As someone who is opposed to the grand coalition, I am and will remain against [the agreement]."

The news of an agreed coalition treaty between Chancellor Merkel and her likely Social Democrat junior partners is controversial in the German business world. Opinions diverge on whether or not it will harm the economy. (27.11.2013)

German foreign policy is largely determined by the chancellor, meaning that, even in a new coalition, it will be marked by continuity. The foreign minister will have to try to put his own stamp on the job. (26.11.2013)

The results of the coalition agreement