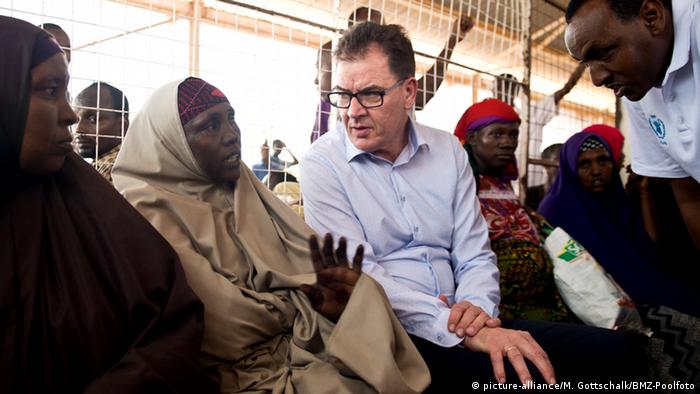 Fighting poverty in Africa is not just a moral obligation, but also in the self-interest of wealthy countries like Germany, German Development Minister Gerd Müller said as he presented his long-awaited "Marshall Plan" for Africa in Berlin.

"Germany and Europe have an interest to save people's lives, to limit the effects of climate change and avoid 'climate refugees,' to prevent mass migration and to help create a future for Africa's youth," Müller said.

His 33-page blueprint proposes a "new level" of equal cooperation between Africa and western countries in areas such as education, trade, business development and energy.

It also calls for better market acess for African exports, an end to illicit financial flows from Africa and tax evasion by multinational companies.

The document says African governments also have a role to play by fighting corruption, ensuring good governance and improving the situation for women. The ministry intends to spend an additional 20 percent of German development funds for Africa in countries that undertake necessary reforms.

The policy paper also calls for a greater role of the private sector in Africa's development in the future.

"We need private financing for Africa in a new dimension," Müller said, adding that public development funds should be a "catalyst" to attract additional private investments.'' 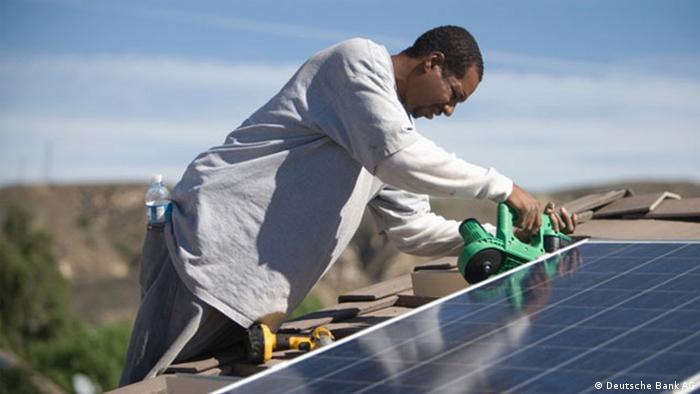 So far, only 1,000 out of 400,000 German companies are present in Africa. Corruption, political instability and excessive bureaucracy are among the red tape business leaders cite as obstacles for more investments on the continent.

"The proposals to ease the mobilization of private capital and more private engagement on the continent make sense," Christoph Kannengiesser, managing director of the Afrika Verein, an association of some 600 German companies with business ties in Africa, said.

"But unfortunately the Marshall plan remains unspecific on how the concrete measures and instruments will look like. The business community is waiting for concrete instruments to be developed that we can use," Kannengießer said. 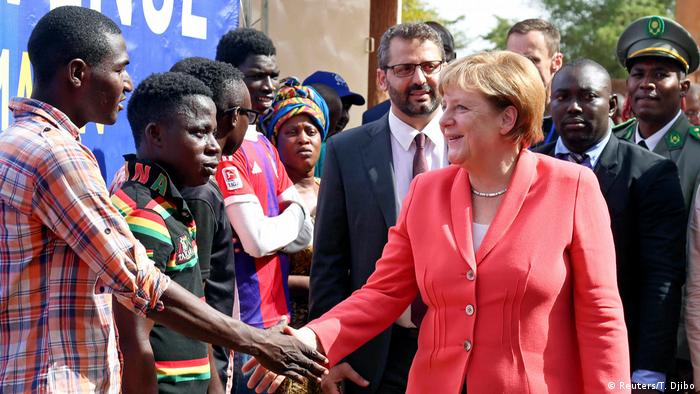 In Berlin, many experts also remain doubtful whether the minister's strategy will actually be implemented. Many proposals are not within the responsibility of the development minister's docket. Issues such as a better market access for African products cannot even be decided by the German government, but would need to be discussed by the European Union.

Other ministries are yet to endorse Müller's plan. Some have even started devising their own Africa strategies. Germany is currently holding the presidency of the G 20 group of nations and Africa is expected to feature prominently on the agenda.

"I hope that the relevant ministries will manage to develop a coherent concept under the leadership of the chancellor's office and discuss this with the other members of G 20," German Africa expert Robert Kappel said. "Individual actions are not sufficient," he said.

Kappel welcomed the development minister's proposal as an important contribution to the debate about a new international strategy for cooperation with Africa, but said its implementation also depends on the mobilization of sufficient funds.

"The big question is how to get the necessary funds together. It's necessary to talk about the funds needed, but that cannot be the duty of the development ministry alone."

Germany's development minister wants a "Marshall Plan with Africa" to renew aid and fight the causes of mass migration at the same time. DW's Jan-Philipp Scholz asks whether it's not too ambitious a plan. (18.01.2017)

German Chancellor Olaf Scholz has called for a "Marshall Plan" to rebuild war-scarred Ukraine. What does he mean by that?

Rebuilding Ukraine will take "generations" and require funding akin to the post-WWII Marshall Plan, according to Germany's Olaf Scholz. Finland says it is ready to defend itself in case of an attack.