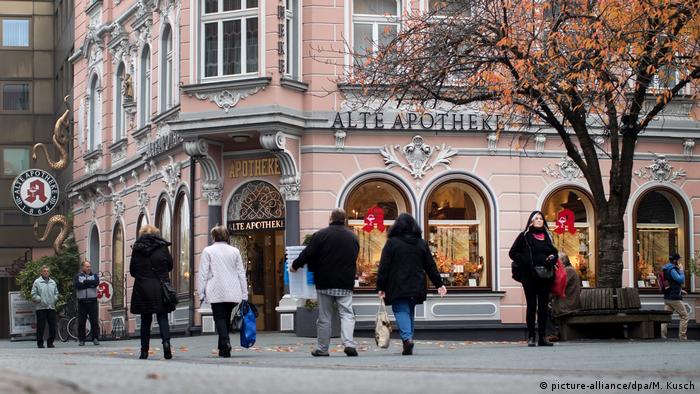 People who report criminal behavior at work often encounter a culture that disowns and sidelines them in Germany. That at least was the experience of Martin Porwoll, a former accountant at a large pharmacy in the western city of Bottrop.

In 2016, Porwoll realized that his boss had spent years diluting cancer treatment drugs on a massive scale — enriching himself while endangering the lives of tens of thousands of patients and defrauding public health insurers of over €50 million.

Porwoll handed in the reams of evidence he had spent months collecting, police raided his boss's office, and the rights and wrongs of the case have been settled: His ex-boss, Peter S., is currently serving a 12-year prison sentence and is banned from ever working as a pharmacist again. But Porwoll's ordeal was not over: When he was first arrested, the boss sacked Porwoll without notice, which meant that the whistleblower initially could not claim unemployment benefit as he faced mounting legal bills.

Nor could Porwoll find new work: It turns out that prospective employers distrusted a man who secretly spent months gathering evidence from the company books. "In a way, it's understandable that no one would want to work with someone like me," Porwoll told DW. "The trust between employer and employee weighs heavily in Germany."

As he hunted for a new job, Porwoll spent the next four years in legal purgatory, trying to win compensation from his former employer in the labor courts. "It's true that I eventually won all the court cases, or got settlements, but German labor law allows anyone to be sacked at first: The reasons can get argued out later," he said. "The modus operandi is to hit the whistleblower at the spot where everyone is sensitive: their personal livelihood." 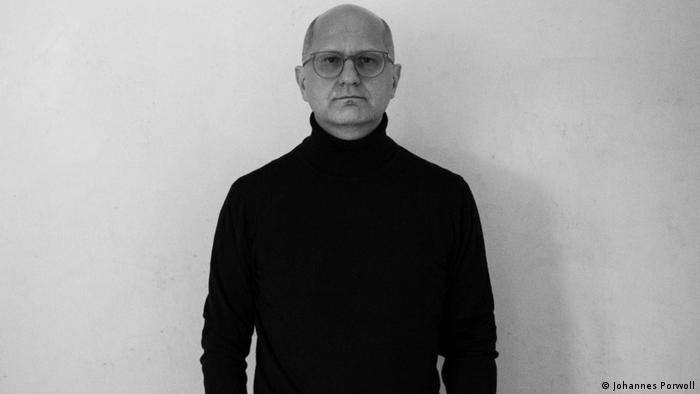 Such injustices have become familiar to anyone who has followed whistleblower cases: It's "more the exception than the rule" when whistleblowers do find a way back into decent work, as Porwoll said.

That's why several international organizations that Germany belongs to — from the United Nations to the G20 to the Organization for Economic Cooperation and Development (OECD) to the European Council — have declared the importance of making whistleblower protection comprehensive and legally clear.

Currently, only 10 EU countries have full whistleblower protections in place. The remaining 17 only offer partial protection, applying to certain industry sectors or categories of employees.

The crucial intervention came in 2019, when the European Union issued a directive requiring member states to protect whistleblowers more comprehensively, including covering people who facilitate whistleblowing, such as colleagues and relatives.

The directive is meant to prevent retaliation, but it also requires companies to implement effective internal mechanisms to enable employees to report and escalate concerns internally. 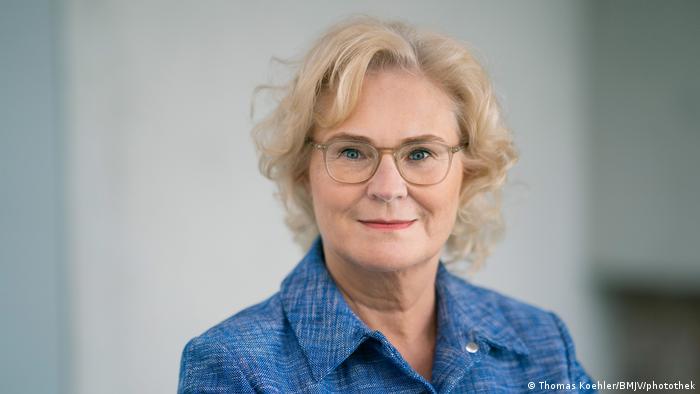 The deadline to bring in a national law in compliance with the EU directive is December 17, which is why the German Justice Ministry, under Social Democrat minister Christine Lambrecht, drew up a first draft earlier this year. But the draft is snarled up in a coalition row, as the conservative half of the governing coalition, the Christian Democratic Union (CDU), is unhappy.

That's because Lambrecht's draft went further than it strictly needed to: It protected whistleblowers who reported violations of EU law such as financial crimes, data protection violations, and neglecting environmental and safety protections, but also whistleblowers who report crimes punishable by German national law, including bribery, sexual assault and human trafficking.

Implementation of an EU directive often faces this difficulty, but campaigners argue that the European Union's intention was clearly to protect whistleblowers — whatever they're reporting. "It wouldn't make any sense for whistleblowers to only be protected if they report matters of European law," said Kosmas Zittel, co-director of the Whistleblower Network.

CDU members consider the expanded scope a threat to businesses. "It goes without necessity beyond the clear stipulations from Brussels," CDU legal policy spokesman Jan-Marco Luczak told DW in a statement. "A lot of companies are fighting for their existence in the current pandemic. We should not be putting additional stones in their path with more bureaucracy and regulations."

Roland Wolf, a labor law specialist with the Confederation of German Employers' Associations (BDA), was even blunter, describing the draft as "largely wrongheaded." The BDA is seeking to ensure that whistleblowers report wrongdoing within their businesses to protect both the reputation of the employer and the other employees. "After all, there are people behind these companies, and we want to protect them," he said.

Wolf also questions the motives of some whistleblowers. "There are people who report things externally because they actually have very different complaints," he said. "I don't want to judge people — I'm sure they might have subjectively comprehensible reasons, but those reasons don't necessarily have to be promoted by legislators." 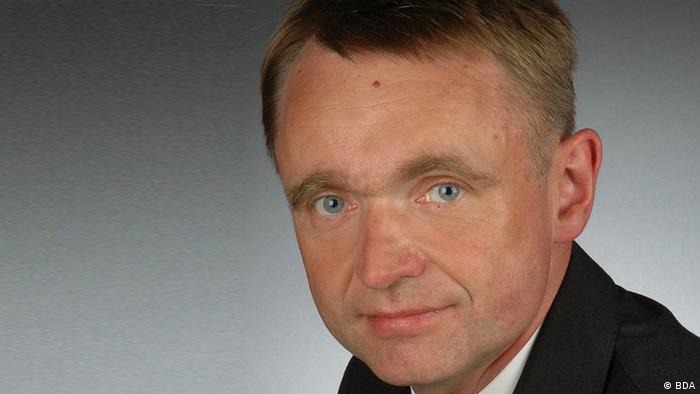 The BDA's Wolf says whistleblowers should report wrongdoing only within companies

But there are also reasons why businesses might welcome better protections for whistleblowers rather than fear them. After all, scandals only become scandals because people who feel compelled to report criminal activity have nowhere to go but the media — with all the messy damage that causes. The main point of a whistleblower protection law is to clarify to employees what their rights are when they report things within a company and to encourage them to report internally without fear of reprisal.

Porwoll said legal clarity would have helped him enormously. "If a law shows you a clear path — What is possible in my situation? Who do I report to? — Then that would be a great benefit," he said. "You're in a minefield and you want to do everything right, and not knowing the legal situation is an additional psychological burden on top of everything else."

Meanwhile some activists say even the Justice Ministry's draft law isn't comprehensive enough. Veronika Nad, of the NGO Blueprint for Free Speech, who has been campaigning for better whistleblower protection across the European Union for years, told DW that a blatant problem with the law is that it allows anonymous reports to be essentially ignored by authorities.

The question of anonymity is a thorny one. Wolf said anonymity would permit people to make untrue accusations while hiding their identities. "A lot of things can be claimed anonymously that can't be claimed nonanonymously," he said.

And, yet, plenty of high-profile scandals in Germany in recent years — from the Wirecard fraud to Volkswagen's Dieselgate to the Heckler & Koch weapons sales to Mexico — have only emerged because of anonymous tipoffs.

"If you're serious about fighting corruption, you need to provide safe, anonymous channels for people to report crimes," Nad said. "Otherwise, people will be afraid of being attacked and won't step forward to tell the truth."

As things stand, Germany has no choice but to act: Sooner or later, under this government or the next, some kind of whistleblower protection will have to be passed into law. Given the CDU's current position on the issue, how comprehensive it will be could depend on how well the party does in September's election.