FlixMobility, a German coach and rail company, will buy Greyhound Lines from its British parent company. The sale marks a major step forward for the bus service in US, the company said. 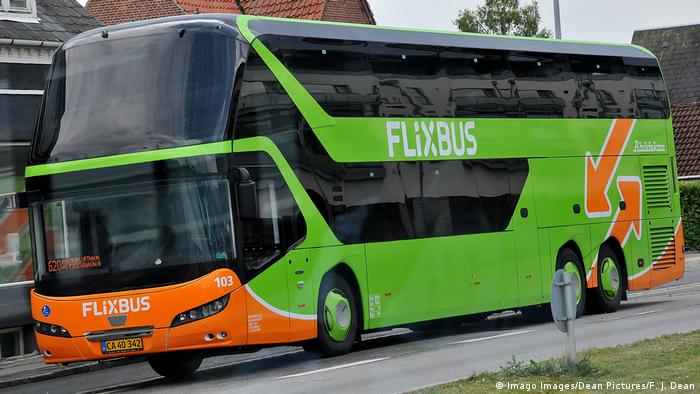 German bus service FlixBus' parent company, FlixMobility, on Thursday announced it will acquire the iconic Greyhound Lines, expanding its base in the United States.

A portion of the money will be used to pay down Greyhound's liabilities and leases.

"The purchase brings together FlixBus' innovative global technology and shared mobility expertise with Greyhound's iconic nationwide presence and experience," the European coach and rail company said in a statement.

"The acquisition of Greyhound is a major step forward in the US," Jochen Engert, CEO of FlixMobility said. 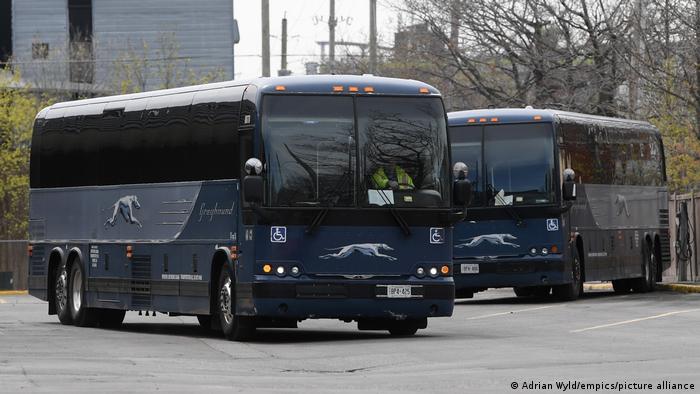 "The Flixbus and Greyhound teams share a common vision to make smart, affordable, and sustainable mobility accessible to all," he added.

FlixBus was founded in 2012 and soon became one of Germany's most popular long-distance bus services, operating in 36 countries besides the US.

In 2018, it expanded into rail services with FlixTrain.

FirstGroup to focus on UK market

Greyhound was founded in 1914 and has since become a household name in North America.

Its buses have been seen in a number of US films and TV shows, making it a brand known around the world.

But FirstGroup had been trying to offload the iconic brand for the past two years.

The Dallas-based company was put up for sale in May 2019, as it struggled to compete with low-cost airlines.

FirstGroup is selling its US operations to refocus on its UK bus and train services in hope of reviving its finances.

The sale marks FirstGroup's exit from its international operations which sold its US school bus and transit business to an investment fund for the equivalent of €3.8 billion in April.

The deal with FlixMobility will also help the British transport company cut its adjusted net debt by about 80-90 million pounds ($110-124 million), down to about 10-20 million pounds.