Germany's Eurowings cancels more than 170 flights due to strike 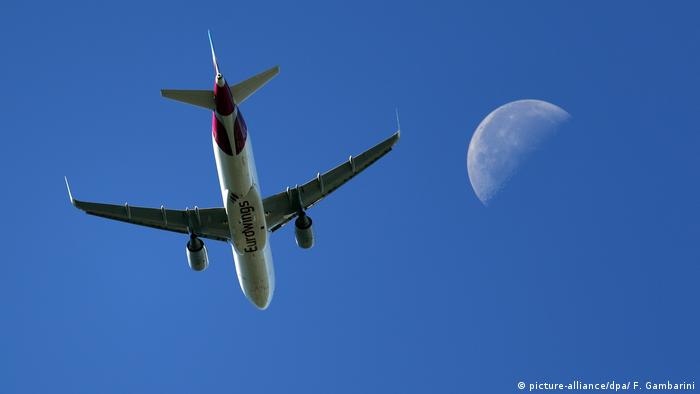 Eurowings canceled more than 170 flights scheduled for Monday, Tuesday and Wednesday due to  strike action by flight attendants at its sister company Germanwings.

The Lufthansa low-cost carrier published the updated announcement on its website on Sunday.

Eurowings said that it was in the process of minimizing the impact on travelers and that cancellations were mainly expected to disrupt domestic flights from airports including Cologne-Bonn, Hamburg, Munich, Stuttgart and Dusseldorf. Some flights linked to and from Austria and Switzerland have also been listed as canceled.

On Friday, German cabin crew union UFO had called on flight assistants to go on strike for 72 hours starting December 30. Tensions have been building due to disagreements concerning regulations on part-time work. Daniel Flohr, UFO's vice-chairman, warned on Monday that there was the possibility of extending the strike past three days at short-notice if no agreement is reached. Speaking to Germany's broadcaster ZDF's Morgenmagazin Flohr added that "we don't want that."

Germanwings operates flights for Eurowings. Around 30 airplanes out of Eurowings' fleet of 140 belong to Germanwings.