A key air crew trade union called off a Sunday strike at Lufthansa after the airline offered them a pay rise. However, they still plan a walkout on flights run by Lufthansa's subsidiaries, including Eurowings. 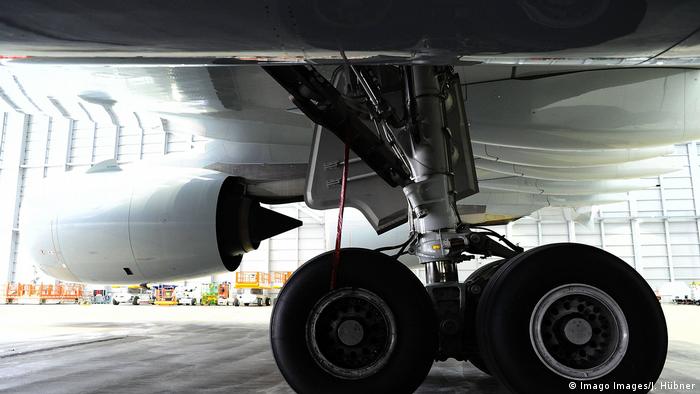 UFO vice president Daniel Flohr welcomed the offer, but described it as a "chess move."

"Of course, this is a coup aimed at getting positive news into the press and at undermining the willingness to strike," he said. "It also means that the cabin crew has managed to make it clear to the management that the beaten path of intimidation will not work."

The union and Lufthansa still have a range of open issues which need to be settled, according to UFO representatives. The company has previously proclaimed the upcoming strike to be illegal and threatened to take legal action. In turn, UFO floated the idea of launching an indefinite walkout next month.

Also, while the latest pay rise averts the strike at Lufthansa, staff are still set to stage a walkout at several of the carrier's daughter companies. Over 300 flights provided by Lufthansa Cityline, Eurowings, Germanwings, and SunExpres could be affected by the strike between 5 a.m. and 11 a.m. on Sunday. Around 60,000 passengers will likely see their travel plans disrupted.