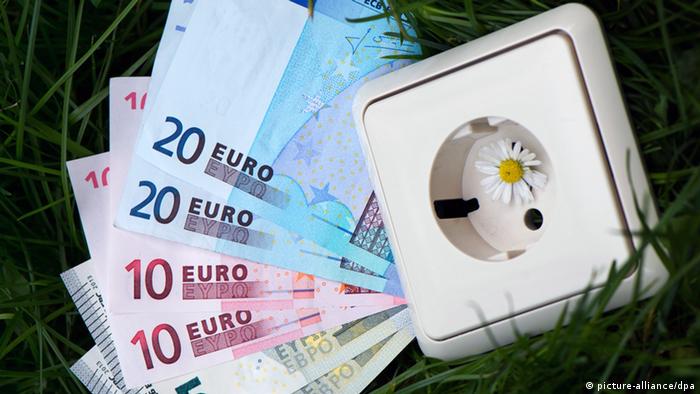 Gabriel told the weekly "Bild am Sonntag" newspaper that there were currently many problems with Germany's move from fossil fuels and nuclear energy to renewables - the "Energiewende" - and that achieving a successful transition was the biggest problem facing the new government.

"I think we need to start over," Gabriel told the paper.

"Anarchy prevails in some areas. Everyone is joining in, but no one knows what direction to go in," he said.

Gabriel, who belongs to the Social Democrats, the junior coalition partner to Chancellor Angela Merkel's CDU/CSU bloc, also rejected as "nonsense" accusations by the opposition environmentalist Greens that he was preparing a move back to coal and not to renewable energy sources at all.

"You can't abandon nuclear power and coal at the same time. The Greens would probably like to dispense with gas as well," he said.

Gabriel voiced his intention to act quickly to curb rising electricity prices, saying he would soon "present the cornerstones for a reform of the Renewable Energy Act."

Among other things, the Act (EEG), the main pillar of the "Energiewende," establishes guaranteed feed-in tariffs for all electricity generated by renewable energy sources. The gap between the market price of the electricity and this fixed tariff is filled by the so-called "EEG reallocation charge."

This charge has meant a rise in the price of electricity in Germany, the more so because enterprises with an especially large consumption of energy are exempted from paying it, which means other consumers have to pay more. In 2014, German households and smaller companies will be paying a surcharge of 6.24 Euro cents (8.8 US cents) on their electricity bills.

After already taking several steps to promote "green" energy over the past few years, Germany finally decided in the wake of the Fukushima nuclear disaster in 2011 to make the transition from electricity generated by fossil fuels and nuclear energy to renewable sources.

Many fear that the move may endanger the competitive power of German industry. However, Gabriel told the Bild on Sonntag that if the "Energiewende" succeeds, it will give Germany a major edge over other European countries.