National rail operator Deutsche Bahn has been targeted for its service delays, high and inflexible ticket costs, and a lack of investment. Now it is having trouble finding drivers for its trains. 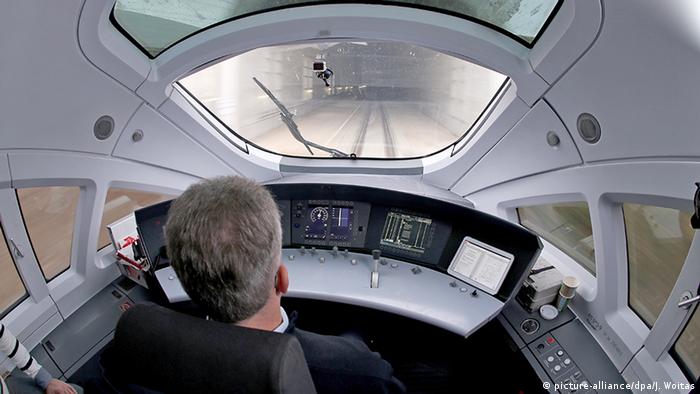 German rail carrier Deutsche Bahn is short at least 733 train drivers for the current year, and the situation may even be worse than admitted, according to a report by the RND news group.

The figures came from a transport ministry response to a parliamentary request from the Free Democratic Party (FDP), which was then passed to the news group.

However, the German Engine Drivers Union (GDL) chief Claus Weselsky called the 733 figure a "flat lie." He accused Deutsche Bahn of "whitewashing" the numbers by counting around a thousand train drivers who would only complete training this year.

According to Weselsky, 1,500 train driver posts were vacant last year.

Weselsky predicted that the shortage would become even greater as the average age of train drivers is 50 years and many will retirement in the next couple years.

Deutsche Bahn said it was carrying out an "employment offensive" for all rail jobs, including maintenance engineers, electronics technicians, train drivers and dispatchers, a spokesperson said. 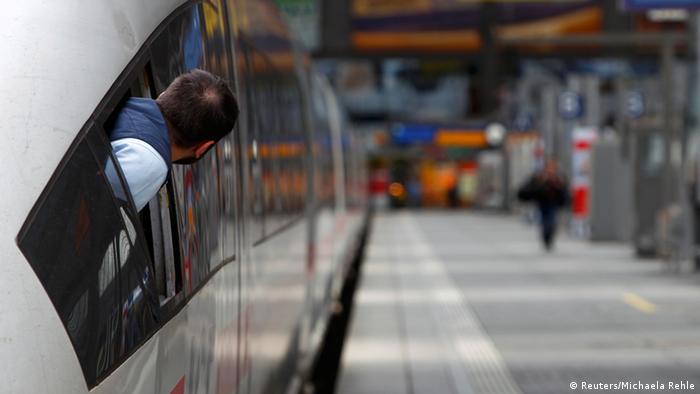 A report in Der Spiegel set out a series of issues such as on-board computer crashes for the new Intercity 2 train made by Bombardier and door and brake faults on the Siemen-manufactured ICE 4 trains.

A spokesperson said the problems were "not serious." Three of the Intercity 2 trains were in daily operations and "intensive" work with Bombardier was being carried out to "improve the performance of these three trains."

For the ICE 4, there were "occasionally" still issues with individual doors, but the manufacturer Siemens was working to optimize their performance. 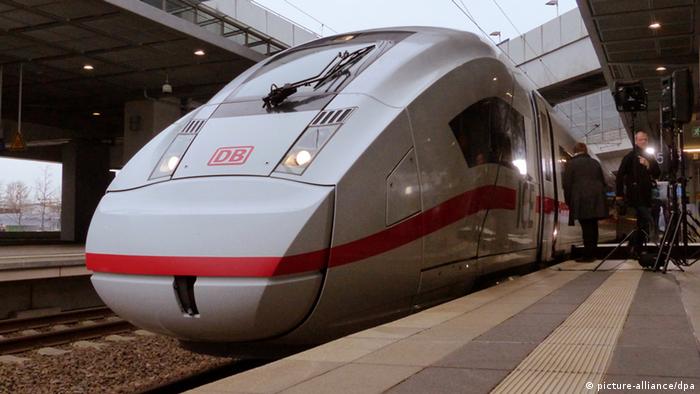 New trains were introduced in 2015

Berlin-based Deutsche Bahn is a private, joint-stock company with the Federal Republic of Germany as its single shareholder. It was the largest railway company in the world by revenue in 2015 and carries about 2 billion passengers every year. 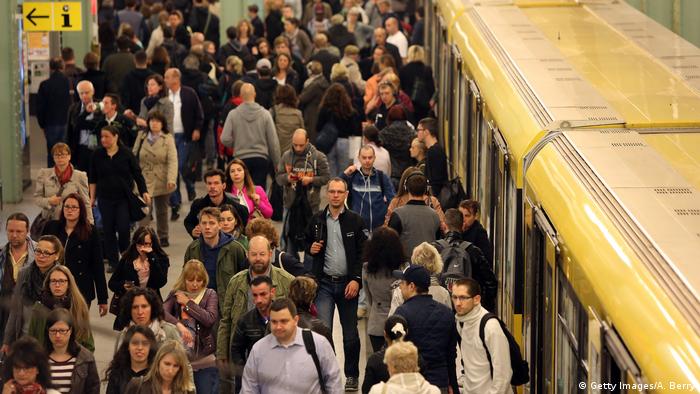 The Alexanderplatz train station in Berlin

However, standards have declined in recent years, particularly in terms of time-keeping. At its peak, 95 percent of Deutsche Bahn trains ran to schedule but this figure fell to a third at one point in 2018.

Germany's Pro Rail Alliance argues much of the problem is down to a lack of investment. Germany spends €69 ($78) per capita in rail infrastructure while Switzerland spends €362 per person.

Only 20 percent of Germany's high-speed trains are fully functional, and Deutsche Bahn's punctuality rate is far from ideal. This is according to internal documents from the state-owned train operator seen by ARD. (22.11.2018)

Germany's national rail operator has given one of its senior executives until the summer to reduce persistent train delays, according to a newspaper report. DB admits that a quarter of its services don't run to time. (13.01.2019)

Germany’s rail network will get a facelift this year, with some 1,500 kilometers (930 miles) of track to be upgraded. The project aims to tackle punctuality issues, but there could be more delays as construction begins. (20.02.2019)