Starting Monday, Germany's blue-chip DAX index will include 10 more companies to become the DAX-40. Selection criteria have been decisively changed. 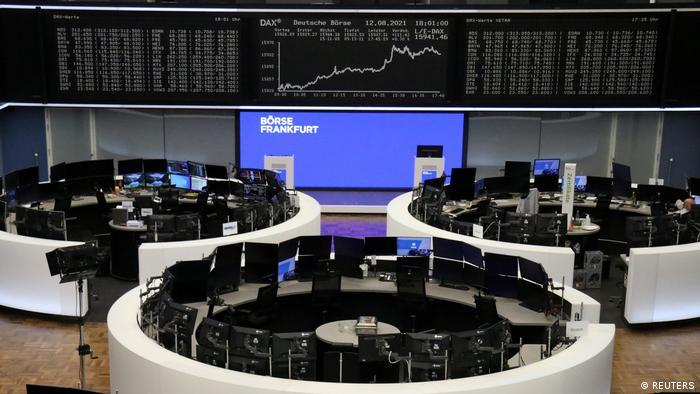 The most important selection criterion was the firms' market capitalization on the basis of diversified holdings during the final 20 trading days in August, meaning that stock portfolios of over 5% of the overall value were not considered.

Another important criterion for entry: Companies listed on the DAX now have to log profits — a crucial lesson learned from the Wirecard accounting scandal.

Pundits are not expecting any major share price fluctuations as a result of the larger German stock market index. What is true is that DAX-related equity funds will have to reflect the changes made in the composition of the index. But large institutional investors have already secured equity stakes in the new DAX members in the past few weeks anyway as most of the names of the newcomers had been known for months.

The DAX expansion is a useful measure, says Jürgen Kurz, a spokesperson for Germany's leading association for private investors, DSW. He notes, though, that the index is still pretty industry-heavy, with only Zalando and HelloFresh joining Delivery Hero in the online retail section.

DZ Bank investment strategist Christian Kahler criticizes, though, that innovative firms such as BioNTech are not on the DAX index. "We don't have any big IT or tech companies in the top index apart from SAP and Infineon — that's a big drawback for the German market in comparison with the US for instance," he told DW.

The 10 new arrivals do not resolve yet another problem. In almost one-fourth of all executive boards, women are missing completely, with only seven new female leaders joining the boards of DAX companies. Merck boss Belen Garijo remains the only female CEO of a DAX-listed firm.

Robert Halver, a capital markets analyst at Baader Bank, says a further expansion of the DAX to, say, include 50 companies, would already be a major challenge as the stock market value of other firms is far too low. "We just don't have more firing power in Germany in this regard," he said.

Germany still lacks an equity culture that's evident in Anglo-Saxon nations. Some 90% of all enterprises are family-run. Those are predominantly small or medium-sized enterprises (SMEs) but combined they account for 52% of revenues logged by German firms overall.

Among those firms are many global leaders in their respective fields of activity such as auto parts supplier Bosch. Halver says such firms usually hate to adhere to the strict rules that apply to listed companies. "They'd rather work without being bothered instead of presenting a detailed interim earnings report every three months." 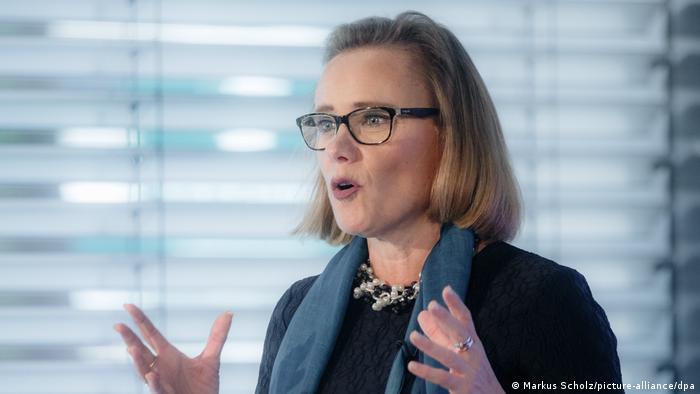 Whether the DAX enlargement will harm the smaller MDax index is yet unclear, experts say. The MDax comprises medium-sized firms and now shrinks from 60 to 50 members. "The index's 10 former heavyweights are gone," said Halver, which, he added, could mean a temporary weakening of the index.

On the other hand, the remaining MDax firms are often a lot more flexible and show a far more dynamic profit trajectory. Recent developments bear this out clearly. While the DAX has gone from 1,000 points in December 1987 to about 16,000 points now, the MDax has shot up to some 35,000 points, starting from the same level as its bigger brother.

An interconnected global economy reacted to fears of rising COVID-19 cases around the world, fueled by the highly contagious delta variant.