Russian fossil fuel exports are undermining sanctions imposed on the Kremlin over its invasion of Ukraine, a study says. Germany and the EU remain the biggest buyers of Russian energy. 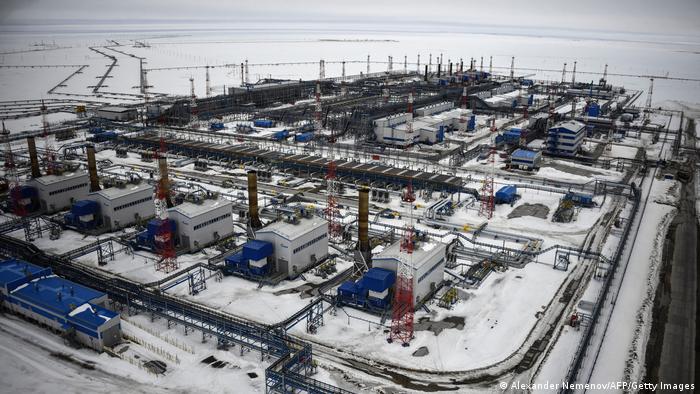 Figures compiled by an independent research group show that Germany has been the biggest single-country buyer of Russian energy in the first two months since the war in Ukraine began.

The study published by the Centre for Research on Energy and Clean Air (CREA) calculates that Russia has earned €63 billion ($66.5 billion) from fossil fuel exports since February 24.

The researchers worked out that Germany alone paid Russia about €9.1 billion ($9.65 billion) for fossil fuel deliveries in the two months following the start of Moscow's invasion.

Germany has faced strong criticism for its reliance on Russian gas and oil despite allies' warning for many years that this could prove a danger to European security.

According to the study — titled "Financing Putin's War on Europe" — the second biggest single-country importer of Russia's fossil fuels since the invasion began is Italy (€6.9 billion), followed by China (€6.7 billion).

"Fossil fuel exports are a key enabler of Russia's military buildup and brutal aggression against Ukraine," the study's authors said.

What else did the study show?

The European Union was the main importer of Russian fossil fuel, accounting for 71% or around €44 billion of Russia's export revenue in the sector, CREA's data showed.

The CREA also found that many fossil fuel companies also continued to do high volumes of trade with Russia, including BP, Shell, Total and ExxonMobil. 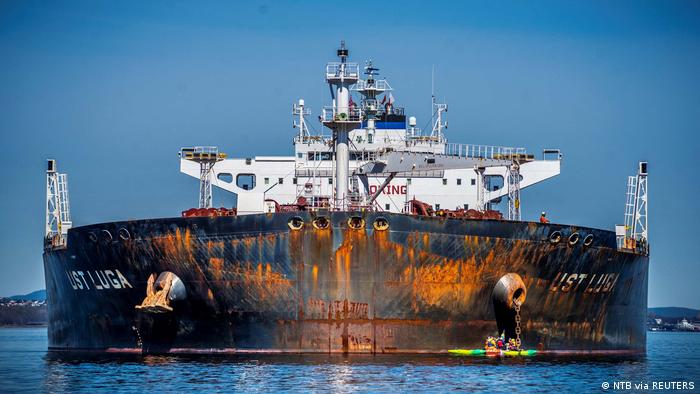 The study showed that Russia's export volumes were falling as sanctions began to bite, but that the increase in fossil fuel prices was cushioning the effect on Moscow's revenues.

CREA recommended that governments and corporations end all purchases to "help end the war and the crimes against humanity committed by the Russian military."

It also said governments should come up with plans to move away from fossil fuels completely rather than just coming up with other sources for them, saying that moving to clean energy would have "far greater economic, health and national security benefits."

For the study, researchers used data on ship movements, real-time tracking of gas flows through pipelines and estimates based on past monthly trade.