Germany has said it will recall troops at its Incirlik airbase in Turkey if Ankara continues to block German MPs from visiting them. It's perhaps the clearest sign yet of escalating tensions between the two NATO members. 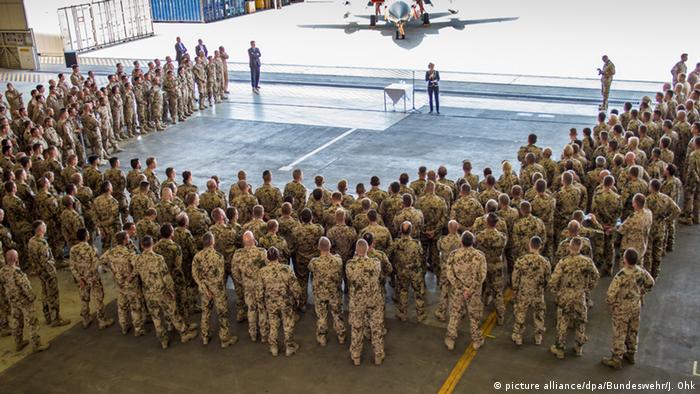 Ankara, angered by a resolution passed by Germany's parliament in June that terms the 1915 massacre of Armenians by Ottoman forces as genocide, has denied German MPs access to the Incirclik base.

"And if parliament cannot visit its army, then the army cannot stay there. This is absolutely clear," Gabriel said, adding that all 250 soldiers at the base - part of NATO operations against "Islamic State" (IS) militants in Iraq - could be pulled out.

Crucial partners in efforts to stem mass migration to Europe, Germany and Turkey have fallen out in recent months, with Turkish President Recep Tayyip Erdogan angry over various satirical broadcasts targeting him on German television, most notably an insulting "poem" by comedian Jan Böhmerrmann. The Armenian resolution, which prompted Ankara to recall its ambassador to Germany, has deepened the rift. 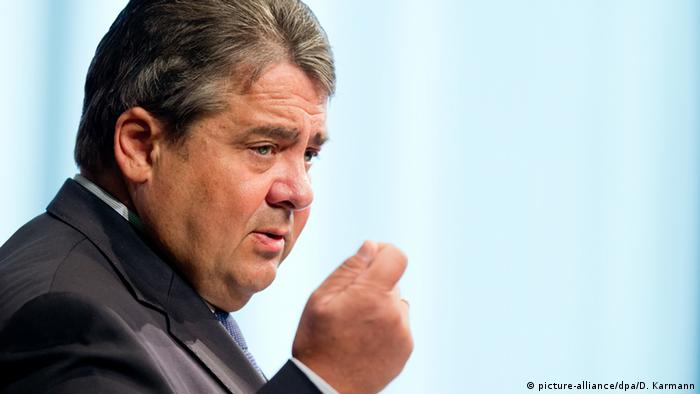 German forces are currently on missions in 13 countries, including Afghanistan and Kosovo, as well as monitoring in the Mediterranean.

Chancellor Angela Merkel said on Tuesday that German MPs must be allowed to visit soldiers at the base, adding that she would try to resolve the issue with the Turkish government.

Chairman of the Armed Forces Association Andre Wüstner also warned against withdrawing German troops from Incirlik. "It is completely clear that MPs need to be allowed to travel," Wüstner said on Wednesday as published in the ARD "Morning Magazine."

A withdrawal of German soldiers fighting IS would be "extremely detrimental," Wüstner added.

Turkey has agreed to allow German Defense Minister Ursula von der Leyen to travel to the Incirlik air base in Turkey to meet German troops there. Ankara had earlier barred a German delegation from making the same trip. (27.06.2016)

German Chancellor Angela Merkel has attempted to cool a political dispute following calls by MPs to withdraw German troops from Turkey. German lawmakers have been blocked from visiting Bundeswehr troops by Turkey. (10.07.2016)