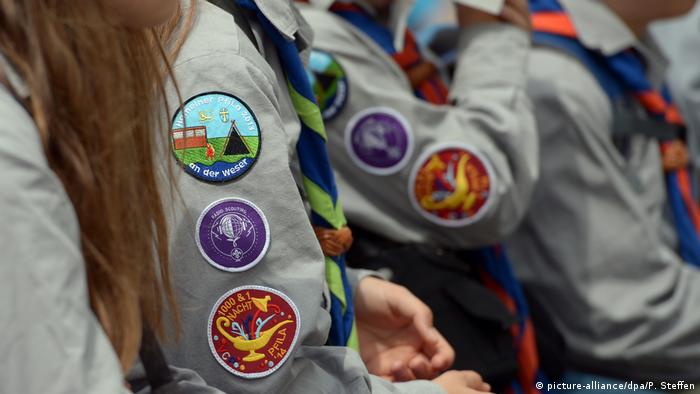 Criminal proceedings began Monday in southern Germany against a former scout leader who is charged with sexually abusing four boys hundreds of times between 2010 and 2018.

A regional court in Freiburg in the state of Baden-Würrtemberg began the first of a seven-day hearing in the case against a former leader of an protestant scout troop in Staufen. The town became infamous in 2018 when a woman and her partner living there were jailed for pimping out a boy to pedophiles online.

The prosecution had brought 676 charges of sexual abuse against the man, of which the youth criminal chamber is allowing 330 to be considered in court.

The four victims were between the ages of seven and 14 at the time of the abuse.

Two of the boys came into contact with the accused when they were 7 and 8 years old as members of a scout troop. The 42-year-old German man led the group from 1999 to 2011, apart from a 3-year break.

The suspect is accused of sexually abusing the 7-year-old 131 times and the 8-year-old 14 times.

He is also said to have abused an 11-year-old boy 549 times between 2014 and 2017. The court did not reveal how the two originally came into contact.

The fourth victim came into contact with the man at a campsite near Freiburg in 2017 when the boy was 8 years old.

The man had previously been accused of sexually abusing children in a earlier case, but was cleared in criminal proceedings that ended in 2007.