Germans broke new ground in 2018 by receiving more electricity from "green" energy sources than from coal power plants, a new study said. But experts warn that Berlin could still miss its energy goals for 2030. 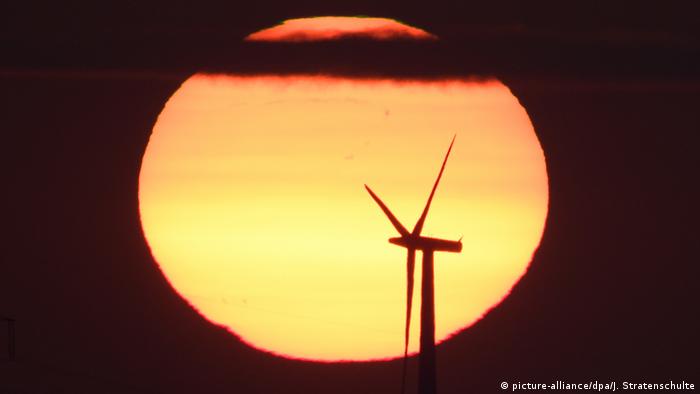 Renewable energy became Germany's dominant source of electricity in 2018, beating coal for the first time in history, experts from the Germany-based Fraunhofer Institute said on Thursday.

Germany has set ambitious energy targets for the upcoming decade, aiming to have renewable sources provide 65 percent of energy by 2030. The percentage had grown from 8.5 in 2003 to 16.2 in 2008 and 27.2 another five years later.

"If Germany continues at this rate, we are going to miss our 2030 targets," he said.

Nuclear energy accounted for around 13.3 percent of electricity in 2018. However, the country is committed to shuttering its nuclear power plants by 2022.

Climate change seemed to have a positive effect in 2018. A dry and hot summer meant solar power provided 16 percent more energy than the previous year, but it also shrunk the output by hydropower plants, according to the Reuters news agency.

The German government's coal commission is set to present its plan for finally phasing out coal in early February.