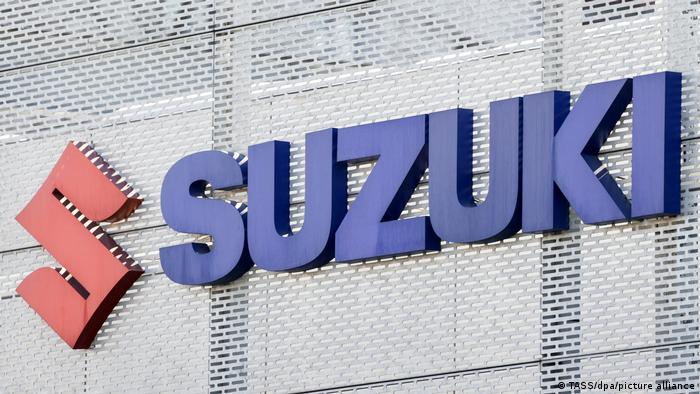 Prosecutors added that they were investigating persons at the Japanese car maker responsible for the use of illegal defeat devices which artificially reduce the amounts of emissions from a vehicle in test situations as compared to emissions in real-life scenarios.

Suzuki, which has its European headquarters in Germany, also saw its offices in Hungary and Italy searched as part of a joint action by Eurojust, Europe's criminal justice watchdog.

In a statement on Wednesday, Eurojust said the raids were "to counter the use of faulty emission devices in engines, used in cars of a Japanese producer."

The devices "were allegedly fitted in the Italian-built diesel engines of large numbers of cars, giving the impression that the vehicles' nitrogen oxide emissions were in line with EU regulations," the statement said, not naming other parties involved.

Reuters news agency reports however that Dutch carmaker Stellantis and Japanese auto parts maker Marelli are implicated in the investigations. More than 22,000 cars could be affected. 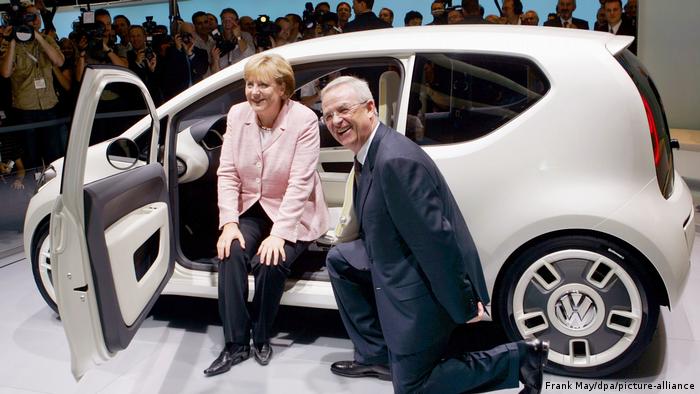 The ‘Dieselgate' scandal, the biggest such case till date, saw the automaker admit to using deceptive software to rig diesel engine tests on some 11 million vehicles worldwide.

The case, still ongoing, has cost Volkswagen more than $40 billion in vehicle refits, fines and legalities.

Ultimately, however, numerous other carmakers faced similar allegations — if not on quite the same scale as VW.