State officials had ordered "Al Nur" to close following revelations that inappropriate literature had been shared at the kindergarten. The day care center is the only Muslim kindergarten in Rhineland-Palatinate. 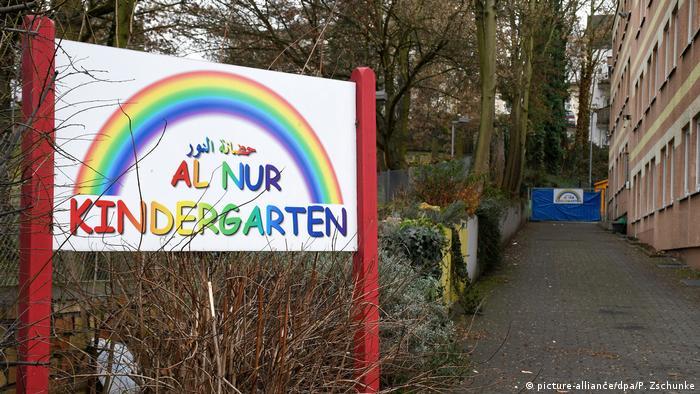 The only Muslim kindergarten in the western state of Rhineland-Palatinate lost its appeal to stay open after an administrative court confirmed state officials' concerns about the school's ties to an Islamist ideology.

The state's decision to revoke Al Nur kindergarten's license was lawful because evidence showed links between the school's administrators and the extremist Salafist ideology, an administrative court in the city of Mainz said.

The court said the links made it difficult for children at Al Nur to integrate into German society and compromised their independence.

The court said efforts by Arab Nil-Rhein, the association that runs the kindergarten, to distance itself from Salafist thought were "not convincing." 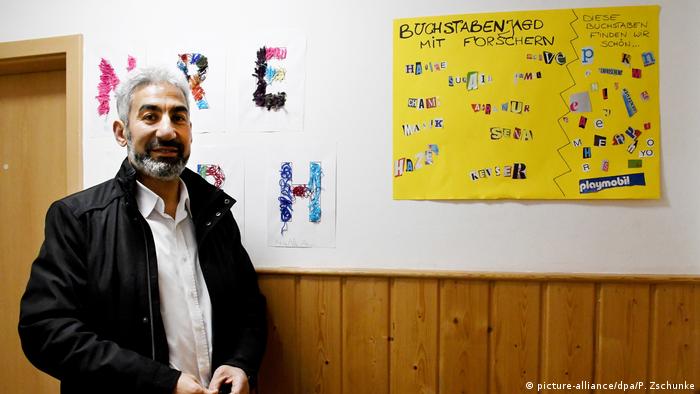 'We accept the constitution'

Following the state's decision to withdraw the license in February, Hagrasy dismissed allegations that the association was promoting Salafism.

"We accept and respect the constitution," he said.

But state officials became concerned about Al Nur after revelations emerged that inappropriate literature had been shared at the kindergarten and that Arab Nil-Rhein had worked with an infamous figure within the ultraconservative Salafist movement.

The administrative court in Mainz delayed the kindergarten's closure from March 31 to April 30 to give parents more time to prepare their children for other day care centers.