Four people have been taken to the hospital after a man went on a stabbing spree in Frankfurt's railway station district. 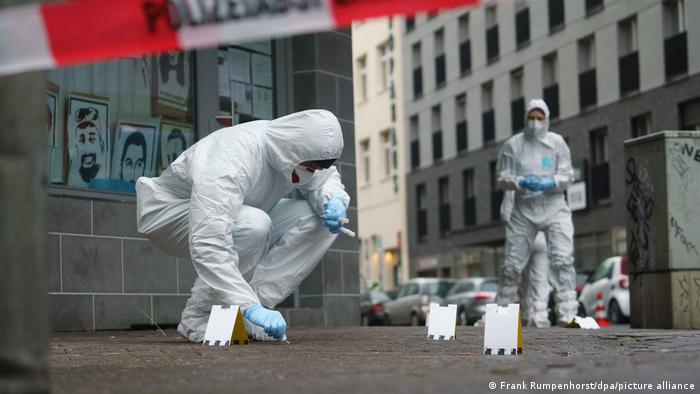 A motive for the stabbing has yet to be determined

One man has been arrested in Frankfurtshortly after allegedly stabbing four people in the street near the city's main railway station, police have said.

The victims were taken to area hospitals. Three had severe injuries, although none were believed to be life threatening.

Police are now investigating if there was any relationship between the suspected attacker and the stabbing victims. The streets near the crime scene were closed on Tuesday morning after the attack as investigators collected evidence.

"Whether they know each other, or if there was an argument beforehand is all still unclear," a police spokesperson told reporters at the scene, adding that there was no longer any danger to the public.

The Frankfurter Allgemeine Zeitung reported eyewitness statements that the suspect was under the influence of drugs and apparently attacked passersby at random. However, police could not yet confirm what motivated the attacker, or if he was on drugs.

Frankfurt's station district is a notorious hot spot for drugs, crime and prostitution. 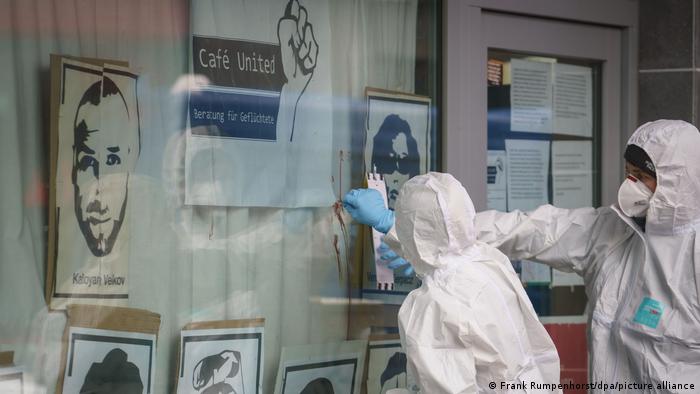 Splattered blood could be seen on a window after the attack