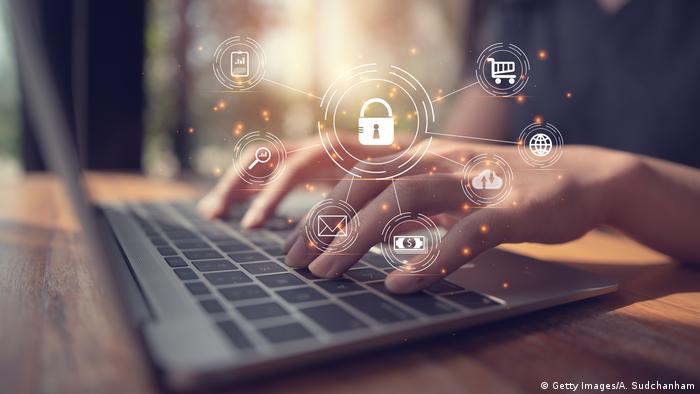 Germany on Tuesday announced it had launched a federal agency to combat cyberthreats to the country's security.

The organization, which will receive initial funding of €350 million ($412 million) up to 2023, is to be headquartered at first in the eastern city of Halle, before moving in the long term to the Leipzig/Halle airport.

The agency, whose creation was agreed upon in the 2018 coalition contract of Germany's ruling parties, is to coordinate innovative research on cybersecurity and help turn it into practicable approaches to combat cyberthreats

Defense Minister Annegret Kramp-Karrenbauer called the creation of the agency a "milestone in the protection of our IT systems."

"The development of ideas and innovative approaches particularly in the field of digital security deserves our special commitment," she said.

Interior Minister Horst Seehofer stressed that locating the agency's headquarters in the Halle region would create employment in an area badly affected the country's decision to move away from the use of brown coal as an energy source. He said the agency aimed to strengthen Germany's "digital sovereignty."

Some 100 people will be employed at the institution, which is to be headed by Christoph Igel, an expert on artificial intelligence. In comments quoted by the Defense Ministry, Igel said the most urgent task would be to gain the services of the best minds in Germany in the field of cybersecurity.

The launching of the agency, originally planned for March, has been beset by several delays, among other things because the search for a location lasted longer than expected.