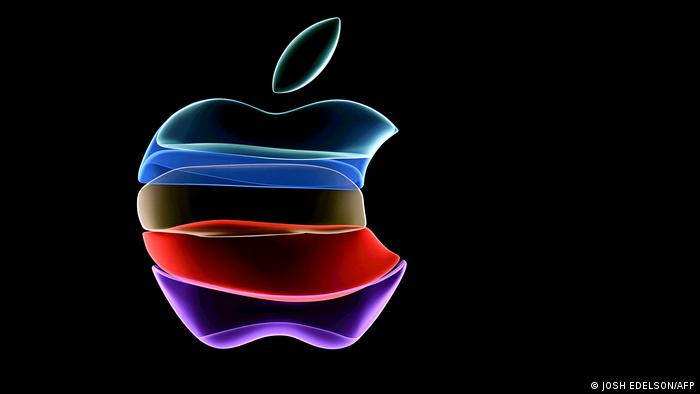 How will the FCO conduct its investigation?

As a first step, the watchdog will assess whether the company has a "paramount significance across markets" that stifles competition.

"A key focus of the investigation will be the operation of the App Store, as in many cases it empowers Apple to influence the operations of third parties," FCO President Andreas Mundt said.

After the first stage of the investigation, the FCO will look into complaints from other companies regarding Apple's business dealings. Most notably, the watchdog will look into the firm's alleged restrictions of users tied to the new iOS 14.5 operating system.

The FCO will also look into a complaint from app developers regarding Apple's system for in-app purchases.

What did Apple say in response to the probe?

In response to the probe, Apple noted that its App Store supports thousands of jobs in Germany.

"We look forward to discussing our approach with the FCO and having an open dialogue about any of their concerns," an Apple spokesperson said.

Apple is the fourth big tech company to be investigated in Germany, with the watchdog having also launched probes into the practices of Alphabet's Google, Facebook and Amazon.

The German parliament, or Bundestag, passed legislation in January that would reform national competition law and make it easier for the German government to regulate the market power of big tech platforms.

"I do believe that with the new instruments, our life might get somewhat easier to tackle the tech companies with their anticompetitive behavior," FCO President Mundt told DW on Monday about January's reforms.

Mundt said the FCO will be more vigilant towards big tech in the future.

"What we will try to do with all the tech giants is we will try to identify anti-competitive behavior, or more importantly, in the business cases of these companies and bring that to an end," he added.

The European Commission in December unveiled new rules to regulate big tech firms in the 27-member bloc. Under the proposal, the EU could levy massive fines on tech companies if they fail to tackle illegal content on their platforms or treat rivals unfairly.