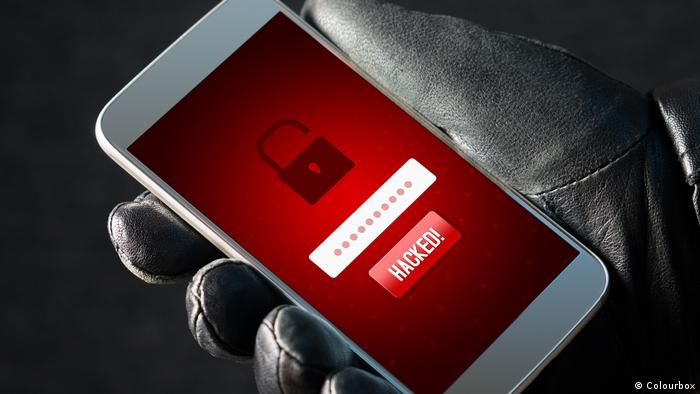 A 22-year old man stood trial in the German state of Hesse on Wednesday, accused of having illegally obtained and shared the personal data of several politicians and prominent figures.

The case garnered national attention when the suspect was arrested in January 2019, triggering discussions about possible harsher sentencing.

The session took place behind closed doors due to the fact that the accused was not legally an adult when the crime occurred.

A litany of data crimes

The man was charged with data spying, theft and falsification, as well as blackmail, after supposedly gaining access to 73 cases of personal data, including telephone numbers, credit cards, addresses, photos and chat-logs between August 2015 and January 2019.

According to the prosecution he bought several passwords on an illegal hacker site.

He was also accused of sharing data regarding a total of 993 politicians over Twitter under the name "G0D".

The defendant also allegedly blackmailed six members of the German parliament demanding around €900 ($1,054) in Bitcoin under the threat of publishing private information.

What was the motivation?

He was also accused of making three false reports of attacks and killing sprees, as well as falsely accusing two other individuals of crimes they did not commit.

According to the Federal Criminal Police Office, upon being arrested the man said that he had wanted to "expose" those whose public remarks had angered him.

The defendant had no wish to comment publicly at the trial and communicated through his lawyer.

The session is set to continue on September 30.