The political scientist was recruited by Chinese intelligence whilst on a lecture trip to Shanghai in 2010, authorities say. 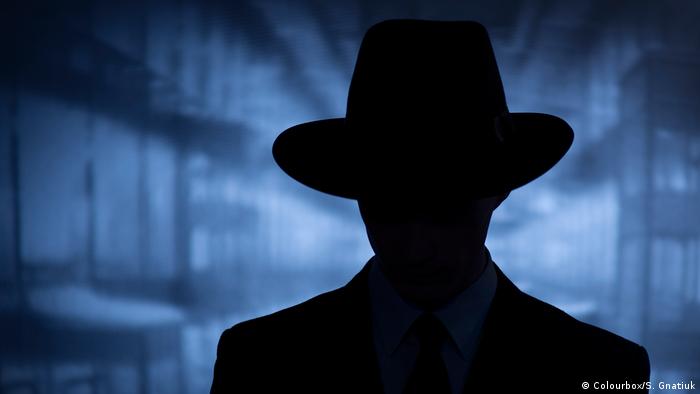 The political scientist, identified as Klaus L., 75, under German privacy laws, ran the Hanns Seidel Foundation in Munich according to broadcaster ARD since 2001 before later establishing the Institute for Transnational Studies.

The foundation is associated with the Christian Social Union (CSU), a sister party of Chancellor Angela Merkel's party the Christian Democratic Union (CDU), in Bavaria.

German authorities allege he was recruited by Chinese intelligence while lecturing at Tongji University in Shanghai in mid-2010. He was regularly debriefing his handlers and given money, typically before major conferences and state visits. 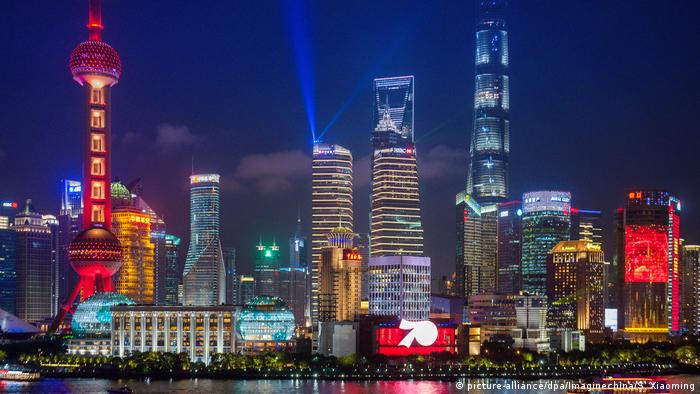 Shanghai, where Klaus L. was recruited by Chinese intelligence in 2010

His travel expenses to China were also covered through November of 2019, which is when German investigators showed up at his home to arrest him and execute a search of his property.

Klaus L. had just returned from Italy and was on his way to the airport in Munich to fly on to Macau with his wife to meet his Chinese handlers when the knock on the door came. Police confiscated thumb drives and computers while executing a search of the property.

German public broadcaster ARD reports Klaus L. was a double agent as he had also been working for Germany's intelligence service (BND) for half a century. ARD learned through security circle Klaus L. worked for the BND as an "intelligence liaison".

Klaus L. had spent years going in and out of BND headquarters in Pullach, near Munich, where the BND was located until recently. He had excellent contacts all the way up the chain of command including in the upper echelons, according to ARD. 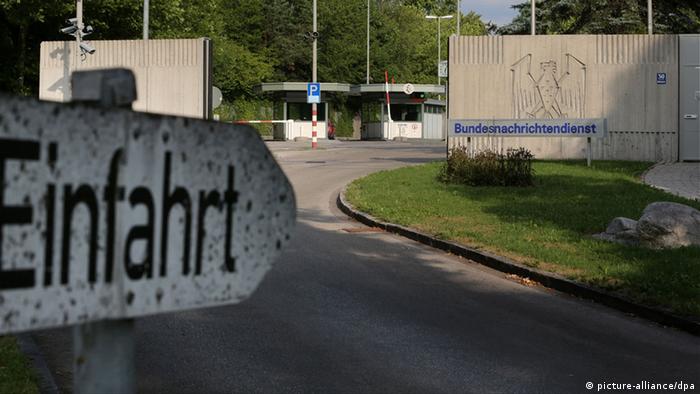 The old headquarters of the BND in Pullach

He worked for the Hanns Seidel Foundation since the 1980s, travelling frequently to give guest lectures in the former Soviet Union and later in Russia, the Balkans, South Africa and South Asia.

At the center he founded following his retirement, the Institute for Transnational Studies, ARD reports German intelligence would have a presence at events but would not disclose whether the institute itself was a front organization for the security service.

At the time of his recruitment by Chinese agents, he informed his BND handlers, Klaus L. told investigators. The response he claims he received was a BND request to see what the Chinese wanted.

His Chinese commanding officers are said to have supplied him with technology to transmit encrypted communications, ARD reports. It was suggested he be placed on the Munich-headquartered World Uyghur Congress, but Klaus L. did not agree to this.

As the Chinese seek to recruit human sources in various sectors including politics, culture, business and science, retirees who remain engaged in their professional life can make for viable recruits as they are vulnerable because of a desire to retain influence.

The federal prosecutors' office said in a release that a recent arrest warrant was issued on June 21 and Klaus L. was re-arrested on Monday. He will appear before the State Protection Senate of the Munich Higher Regional Court later in the day.

The arrest warrant will be opened in court and a determination will be made concerning pre-trial detention.

Prosecutors charge his numerous high-level contacts in German politics facilitated his collection of information that would be of interest to Chinese intelligence.