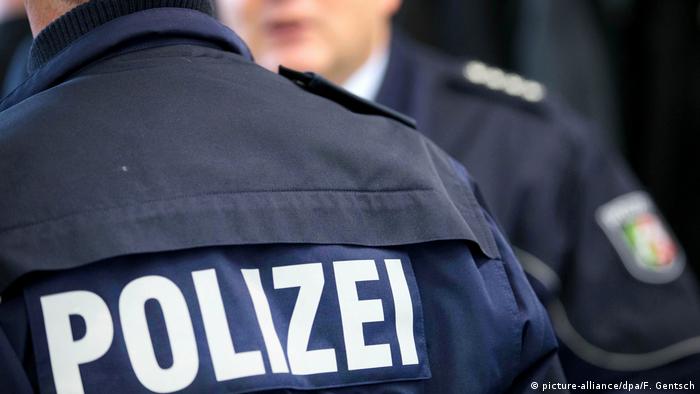 German prosecutors on Wednesday said four men had been arrested for plotting to carry out attacks in the name of the terror group "Islamic State (IS)."

The four men, originally from Tajikistan — along with a fifth individual who was detained last year — were believed to have been plotting attacks on US air force bases in Germany.

They were also suspected of carrying out surveillance of critics of Islam, prosecutors said, targeting them for future assassination.

Attacks had not been due to take place imminently, officials said, but the men had already procured firearms and ammunition.

Read more: IS seeks to profit from coronavirus pandemic

The arrests, by tactical arms teams, were made early on Wednesday. Apartments, as well as six other locations, were targeted in the dawn raids in the western German cities of Essen, Neuss and Siegen, as well as the district of Heinsberg.

The suspects, who are due to be charged with membership of a terrorist organization, were reported to have been between the ages of 24 and 32.

German weekly news magazine Der Spiegel reported that the men's alleged leader, a 30-year-old Tajik man identified only as Ravsan B., has been in prison on firearms charges since last year.

Ravsan B., who was alleged to be financing the attacks after accepting a $40,000 contract to assassinate someone in Albania, was said to have already ordered materials to build an explosive device.

Prosecutors said the men swore allegiance to IS in early 2019, and that they had contacts with high-ranking figures from the group in both Syria and Afghanistan.

The men had reportedly planned to return to Tajikistan to carry out attacks, but later changed their target to Germany.