Germany has nominated 151 athletes in 15 different sports for the Olympic Winter Games in Sochi. The Germans are seeking to beat their 30-medal record from Vancouver during the 2014 Games. 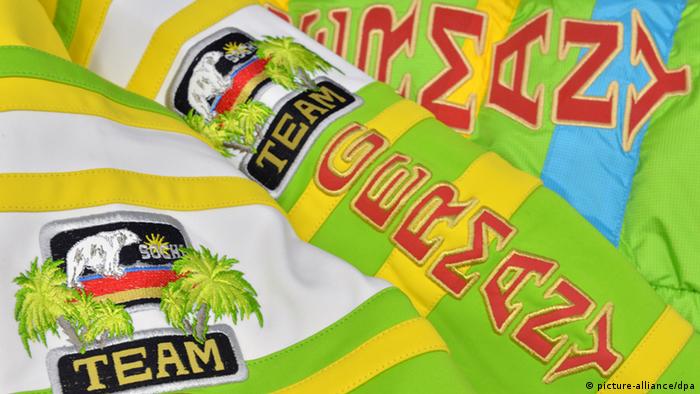 German Olympic Sports Confederation (DOSB) announced Thursday that 75 men and 76 women will compete in 15 different sports in the Sochi Olympics.

Four additional athletes may also make the trip to Sochi if they earn international quota spots in freestyle and snowboarding later this week.

Having claimed a record 30 medals in 2010 in Vancouver, DOSB president Alfons Hörmann said the team was sticking to its goal of winning just as many, if not more in Sochi.

"This was, is and will remain our general target. Nothing has changed, and nothing will change in this respect," he said.

An entourage of 171 coaches and staff will also accompany the athletes to Russia.

The youngest member of the team is 15-year-old ski jumper Gianina Ernst and the eldest is 48-year-old curling captain, John Jahr.

Winning 10 gold, 13 silver and seven bronze in Vancouver with a team of 153 athletes, Germany finished the games with the second-highest number of medals, behind only the United States. With the table ranked in terms of gold medals won, however, Germany was surpassed only by hosts Canada (14).

The Games are to begin in the Black Sea resort on February 7.

For more coverage of the Sochi Games visit DW's Olympics page at dw.de/olympics.