Germans use more paper than any other G20 country

The average German uses more paper and cardboard than any other country in the G20. The growing online retail market is fueling paper consumption. 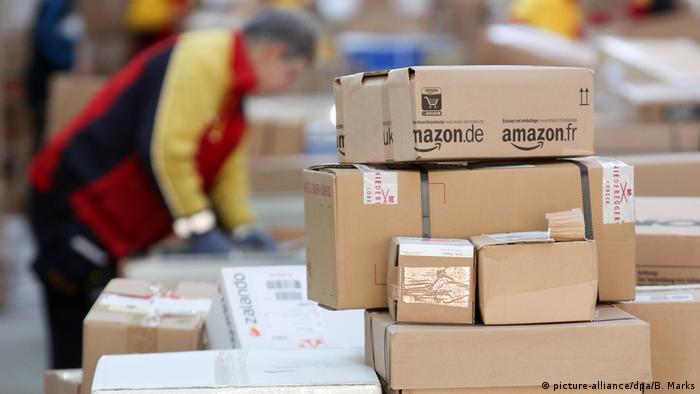 Germans used more paper than any other country in the G20 in 2018.

Germany used 241.7 kilograms of paper per person last year, according to federal figures reported by the Saarbrücker Zeitung daily newspaper. In second place was the US at 211 kilograms per person.

The use of paper packaging in particular has gone up considerably in Germany. In 1991, the average German used 70 kilograms of paper packaging. In 2018 that figure was 96.3 kilograms. This can be traced back to the growth in online retail.

The figures also show that the use of recycled paper rose from 49% to 76% over the last 30 years.

The German government and its agencies are another reason for the high paper consumption. They used 1.05 billion sheets of paper in 2018, a slight decline from 2015, when it used 1.15 billion sheets.