A new survey has shed light on the levels of trust Germans have in non-political institutions. Many believe in cops, professors and physicians, but are far more skeptical of insurance companies and managers. 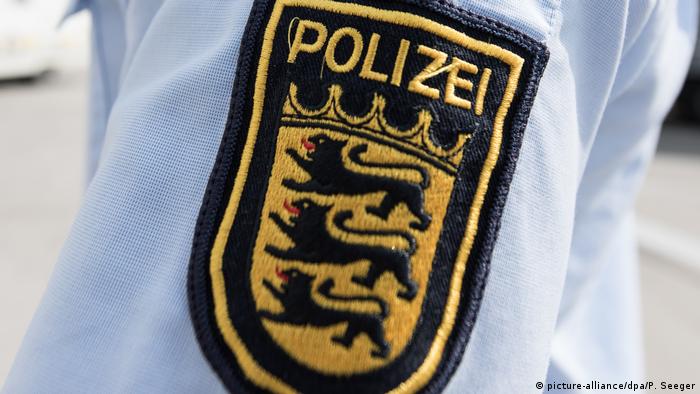 Germans have a lot of trust in the police and doctors, but strongly distrust public relations firms and Islam, according to a new study released Tuesday.

The "2017 RTL/n-tv-Trendbarometer" survey by public opinion research firm forsa on behalf of the RTL media group asked more than 2,300 respondents about their trust in 26 non-political institutions.

Trust is highest for the police (83 percent), universities (80 percent), doctors (78 percent) and the respondent's own employer (75 percent).

Read more: Where are the happiest Germans?

He added that recent terrorist attacks by Islamic extremists had led to a significant loss of trust in Islam, which lost 16 percentage points compared to 2016.

Respondents living in the states that made up former communist East Germany have a particularly low level of trust in the media, including in the radio (41 percent), the press (27 percent) and television (16 percent).

Respondents who identified themselves as supporters of the far-right Alternative for Germany (AfD) party had a lower level of trust compared to non-supporters in almost all of the institutions surveyed.

"AfD supporters have a hostile opinion of the entire societal system," Güllner said. "The deep-seated mistrust is evidence for how large the gulf between the minority of AfD supporters and the majority of society."