Germany's supreme court determined Monday that police may not secretly hack into suspects' computers. Some are celebrating the decision as a civil rights victory, but the ruling may not be the last word on the matter. 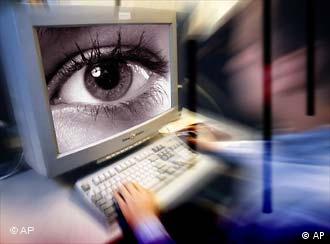 Police hacking: a threat to civil rights or a boost to public safety?

No legal framework for secret police hacking exists at this time, decided Germany's Federal Court of Justice Monday in Karlsruhe, since searching computer and Internet data on a suspect's computer without their knowledge cannot be compared to existing methods of police investigation.

The court ruling stated that home searches differed from computer searches because they were always conducted in the presence of the suspect, or at least a witness. Telephone taps could also not be compared with computer hacking, continued the report, because previously saved data files fundamentally differ from live telecommunication.

New legal framework may be created

The public prosecutor's office welcomed the decision from Karlsruhe as it "established clarity on the scope of the existing investigation process concerning Online evidence, which is so important to the investigation," according to a statement cited by German news agency dpa. 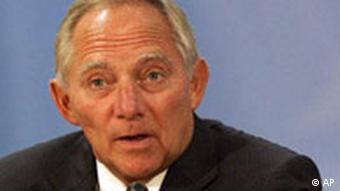 According to reports, it is likely that Schäuble will now press for changes to the legal framework of the criminal investigation procedure that would allow for police hacking, which advocates see as particularly helpful in locating and prosecuting terrorists.

Support from the left

Jan Korte from the Left Party immediately praised the court decision as a "godsend for civil rights." He also criticized Schäuble, saying the interior minister should not "keep thinking up new methods of spying and then figure out the legal situation after the fact."

Police hacking has been practiced in the past at the state level, often to scan the Emails of individual suspects and criminal groups. A court order was required in these cases and the computers could only be searched while they were running.

European justice ministers have agreed to compare notes on the control of violent video games, while stopping short of suggesting EU-wide legislation. (16.01.2007)