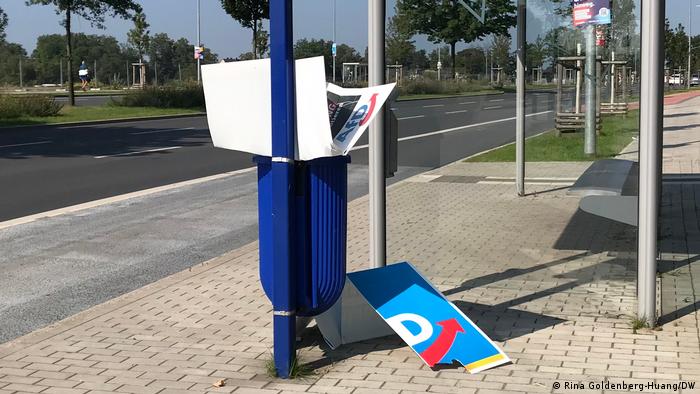 Sunday's election in the northern German state of Schleswig-Holstein proved to be another blow to the far ends of the country's political spectrum.

Both the far-right Alternative for Germany (AfD) and the socialist Left Party lost votes and failed to make the 5% hurdle necessary to enter the state parliament — continuing a trend that began in March with the state election in Saarland.

The humiliation was more significant for the AfD, the upstart right-wing populist party that experienced an electoral surge following its birth nine years ago, and who until Sunday had been represented in all of Germany's 17 parliaments, and had never failed to win re-election to any of them.

The reaction was one of relief for many in the country's political scene, including the Central Council of Jews in Germany, whose President Josef Schuster called the AfD's failure "one of the best pieces of news of yesterday's election day." 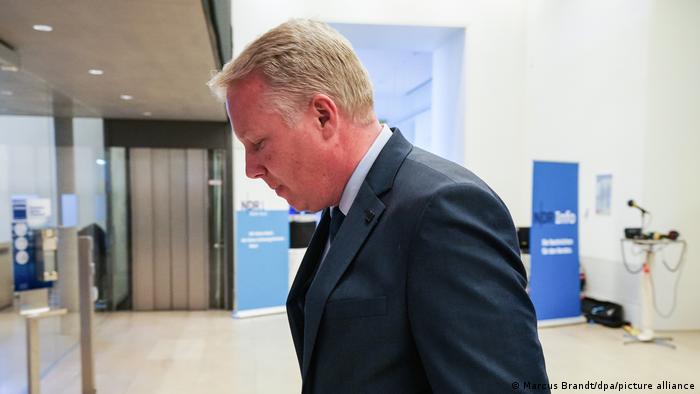 The Left Party has seen a decline on all levels. National party co-leader Susanne Hennig-Wellsow recently stepped down in the wake of an internal sexism row, and at the state level in Saarland, internal strife saw the party's veteran co-founder Oskar Lafontaine leaving the party altogether just days before the election.

But is this really a national trend for the parties on the opposite ends of Germany's political spectrum? Yes, according to Ulrich von Alemann, professor of political science at Düsseldorf University. "These are obviously not good times for small, radical parties," he told DW. "When the elephants stamp through the savannah, it becomes uncomfortable for the mice."

Von Alemann believes the elections in Saarland and Schleswig-Holstein have reversed the oft-predicted demise of Germany's big centrist parties, and this is likely to make coalition-forming and governing a lot easier. "A few years ago, it was said that three-way coalitions are our destiny now in Germany, and now we see that there's another way," he said. 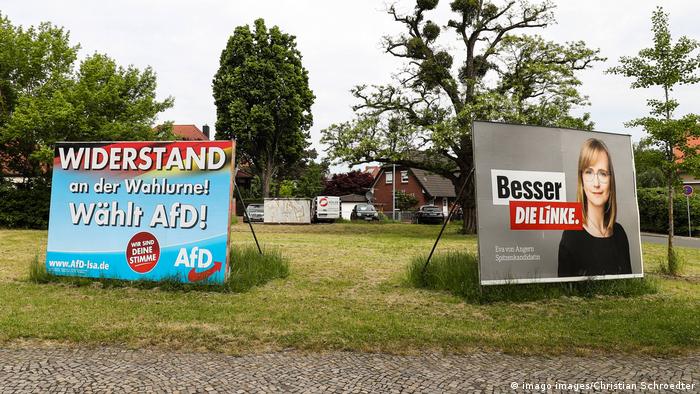 Rallying around in a crisis

The Ukraine war has also exacerbated the small parties' problems, partly because both the AfD and the Left Party have been seen as Russia-friendly.

"Both parties have traditionally seen the Russian position as more justified than the NATO or US position," said Wolfgang Seibel, chair of politics and public administration at the University of Konstanz. "It could also be the 'rally around the flag' effect could be playing a role — that in crisis situations, where the issue is war and peace in Europe, the parties that 'represent the state,' so to speak, are strengthened at the expense of those at the margins of the political spectrum." But in one sense it's strange that neither the AfD nor the Left Party appear to have been able to profit from their broadly-shared, anti-war position: Both argue that Germany should not send more arms to Ukraine, and should remain as neutral as possible in the conflict. Quite a few Germans agree with that: The last few weeks have seen a decline in the proportion of Germans in favor of sending more weapons. Opinion polls show that society is split on the matter.

But the problem for the AfD and the Left Party is that this debate is largely being carried out among the mainstream political parties. "The more cautious positions are already represented in the big parties, and the protest parties on the left and right aren't necessary to have those positions represented in parliaments," said von Alemann.

"The concern that the war could escalate if Germany engages too much — that is already represented in the main political debate. The chancellor himself already represents it to some extent," added Ursula Münch, director of the Tutzing Academy for Political Education in Bavaria. "There isn't an obvious gap in the political debate, as there was during the so-called migration crisis, which only the AfD filled with its anti-migration stance."

The other conundrum about the current trend in Germany is the question of how the German trend does not fit at all with the recent French experience, where President Emmanuel Macron had to fight off a tough challenge from the far-right Marine Le Pen as well as the success of left-wing leader Jean-Luc Mélenchon, who took 21.7% of the first-round vote.

But that can be explained by a host of factors, according to Münch, starting with the completely different government and party systems in the two countries. "Macron pushed the centrist parties into irrelevance with his République en Marche movement," said Münch. "That highlighted the weakness of such movements, because the distance of such one-person movements to underprivileged populations became much greater, and Le Pen was able to profit from that. I think we're protected from that in Germany with our party system and the strength of our parties." 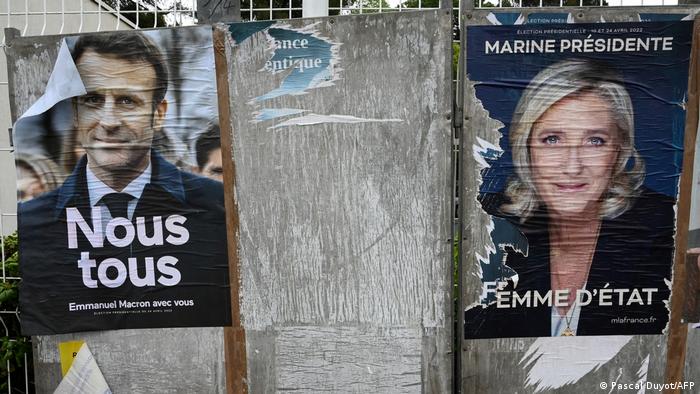 Münch also suggests that the outer parties on the left and right are far from dead, especially in eastern Germany, where the Left Party still leads one state government, and the AfD is, in Münch's words, "in the middle of the political action. I would say that east and west Germany are developing in different directions."

Now, however, both parties need to concentrate on recovering lost ground at next Sunday's big west German election in North Rhine-Westphalia, the state home to nearly a quarter of Germans. Both the AfD, currently polling at 7%, and the Left Party, at 3%, have reason to be worried.