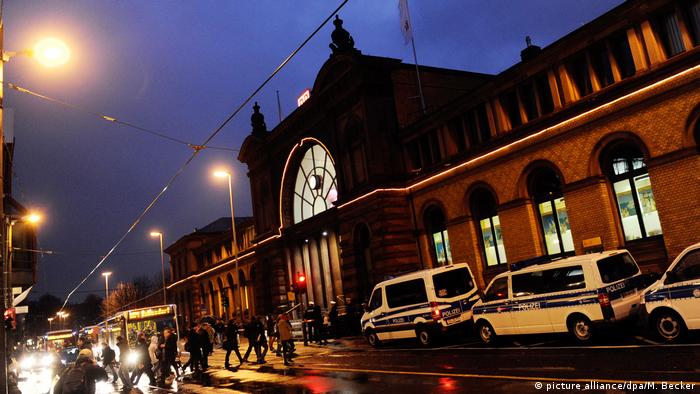 German railway operator Deutsche Bahn on Sunday said the central station in Bonn was closed due to police investigations.

Local newspaper General-Anzeiger said the closure was due to a bomb threat. However, police did not locate a device after combing the station and the surrounding area.

About 60 state and federal police officers were deployed to the area, along with five sniffer dogs.

Trains were diverted to a nearby station in Beuel. Deutsche Bahn said would-be travelers should expect delays.