Germany may have beaten the Czech Republic in Prague on Friday, but the behavior of some of their fans left plenty to be desired. The German players declined to applaud their supporters after several unsavory incidents. 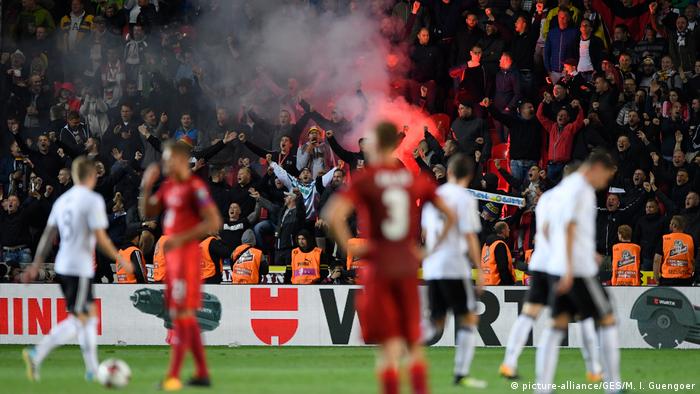 Germany fans were heard chanting and shouting throughout the minute's silence and whistling through the national anthems ahead of their World Cup qualifier against the Czechs. Germany eventually won the game 2-1.

Marcus Bark, a journalist for German network ARD tweeted after the game that Julian Brandt had said: "If chants with a National Socialist background are sung, then there is no reason to support that and go to the stands."

Defender Mats Hummels was equally forthright after the game: "That was so wrong that there was never even a question of going to the stands."

Tobias Altschäffl of SportBild reported some strong words from Hummels (see the Tweet at the foot of the page) concerning insults to Timo Werner, the German FA and Nazi chants heard from the stand: 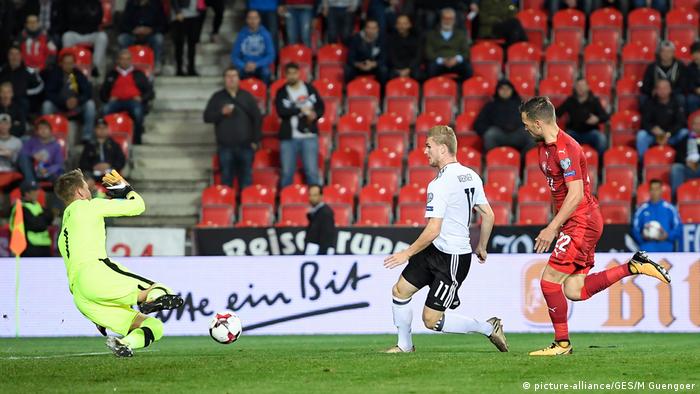 Timo Werner was insulted by his own fans, says Mats Hummels

"The chants were terrible, a catastrophe," he said. "It started during the minute's silence. Some behaved badly then. Timo Werner was insulted. Then the fans started to chant that crap. We distance ourselves completely from that. We don't want to have anything to do with it. I'm sorry for those who didn't chant anything... We don't need that nonsense at our games.

"They are hooligans. They have nothing to do with football fans. We have to make sure that these people are taken out of the stadium."

While coach Joachim Löw wasn't aware of the incidents, chants of "S*** DFB" were also heard at the match.

"Those people who shout that certain football institutions are breaking football, are breaking it themselves," Hummels is also quoted as saying.