Described as the "Grand Old Man of German photography," Moses spent decades photographing Germans and Germany. While he captured many famous faces, he also shot regular people at extraordinary moments in history. 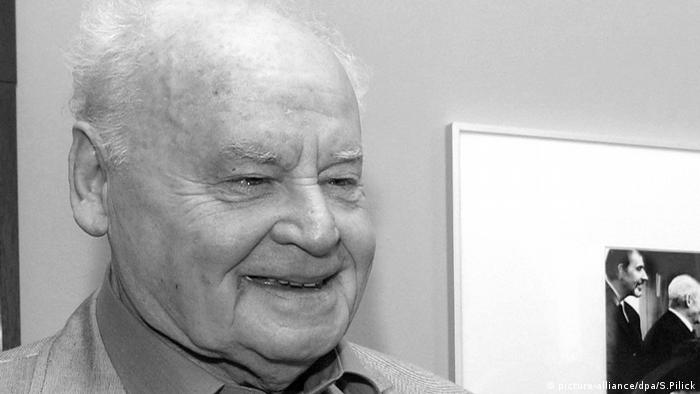 The German photographer who Life magazine praised for his "human touch" died on Saturday aged 89 in his Munich home, Moses's wife and artist Else Bechteler-Moses told German news agency dpa. For seven decades, Stefan Moses captured some of Germany's most prominent politicians and thinkers through his portraits, as well as everyday life in Germany, with insightful depth.

With Moses's death, "Germany loses not only a great photographer but also one of its most important chroniclers," Monika Grütters, the Christian-Democratic politician and federal culture commissioner said. The photographer himself described his images as "lifelong memory work," Grütters added. 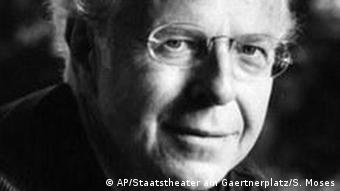 Born in 1928 in the former town of Liegnitz in then-German Silesia — today Legnica in southwest Poland — Moses moved to Munich in the 1950s where he began his career creating photo series for Stern magazine. His images captured the evolution of the postwar German psyche and nation from the early years of the Federal Republic of Germany (FRG), with its capital in Bonn, to reunification in 1989 and 1990.

His portraiture included some of Germany's most famous faces, such as Chancellor Willy Brandt, the Nobel Prize for Literature recipients Heinrich Böll, Thomas Mann and Günther Grass, and artist Otto Dix, among others.

"I am a people photographer," Moses said of himself.

Read more: Why Germany's best photographers all studied with Bernd and Hilla Becher

Regular Germans were an important subject for him, as well. His "East German Portraits" series captured individuals from the former German Democratic Republic (GDR) in the early moments after the Berlin Wall fell. 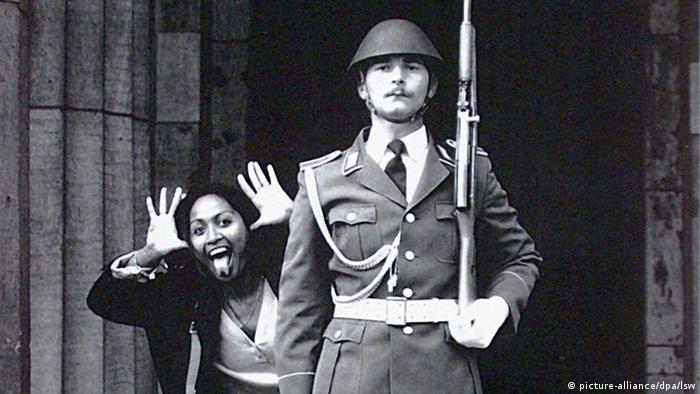 Moses' photos from the reunification years captured regular Germans during times of extraordinary change, like the above girl making a face behind a GDR soldier

His images in "Germany's Emigrants" also captured German history's relation to the present by showing individuals who had been forced to flee the Nazi regime after Adolf Hitler's rise to power in 1933.

"The Germans became different people not just in Moses's photos but through them," the historian added.

The Munich Literaturhaus opened a show of Moses's photography entitled "Flower Children" ("Blumenkinder") in the weeks before his death. It is on display through February 25.

In 2018 Germany's last coal mines will close, bringing the coal era to an end. Photographer Josef Stoffers work offers a window into the industry's past in a new exhibition in Essen. (23.01.2018)

The photographer who captured Kohl on film