German parliament to inquire into NSA | Germany| News and in-depth reporting from Berlin and beyond | DW | 20.03.2014

Germany's Bundestag is taking a close look at Western spying activities in Germany. Spectacular results are not expected from the parliamentary inquiry, as witnesses are likely to stonewall. 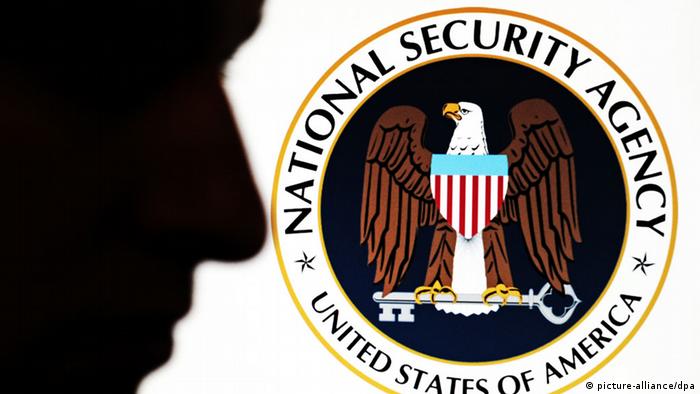 The uproar over the biggest political scandal in 2013 - global spying activities by the US intelligence agency NSA and its British equivalent GCHQ - had quieted down by early March 2014. Then, the Washington Post reported earlier this week that the National Security Agency has technology capable of recording all the phone calls of an entire country and replaying them for 30 days. Allegedly, the Mystic program was first used against an unspecified country in 2011.

German media reaction to the information was relatively muted, possibly because new headlines on the NSA's insatiability no longer shock anyone. Leaks by former American intelligence contractor Edward Snowden revealing the NSA's electronic surveillance programs began last summer, and months later, people appear to be used to such news. The response must surely suit the intelligence agencies, hoping the public will at some point lose interest in the revelations.

US witnesses not expected

When the NSA scandal began to emerge last summer, German government reaction was noticeably guarded. It wasn't until Chancellor Angela Merkel found out weeks later that she, too, had been spied on that the kid gloves came off. Originally, the opposition Greens and Left parties were the ones pushing for a parliamentary investigation into US spying activities. Eventually, however, politicians across party lines spoke out in favor of setting up an inquiry that was formally agreed on by lawmakers on Thursday (20.03.2014.) 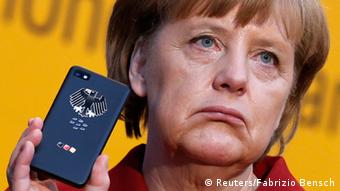 It would appear that the ruling Christian Democrats and Social Democrats agreed to the panel either to avoid being accused of preventing an investigation into the NSA scandal, or because they don't expect any major surprises after Snowden's already comprehensive revelations. Perhaps both conjectures are true. The eight-member NSA inquiry has authority to call witnesses from the USA and Britain to testify, but it's unlikely that anyone will show up in Berlin.

That is true, too, for Snowden himself, whom both the Greens and the Left party would like to question. But since the government can't or and won't promise him safe passage, he's not likely to appear in person. The Bundestag inquiry could, however, request written testimony, as the European Parliament did, in order to receive first-hand information. 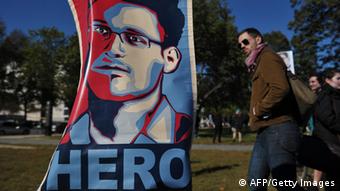 The German inquiry will have to do without senior politicians and the heads of its transatlantic partner's intelligence agencies. The Greens plan to call Chancellor Merkel, her former chief of staff Ronald Pofalla and former Interior Minister Hans-Peter Friedrich to testify. Both Pofalla and Friedrich had prematurely declared the NSA case closed late last summer.

Who knew what when

The lawmakers on the panel are expected to try to find out how far the federal government, intelligence agencies and the Federal Agency for Security in Information Technology "were aware of, participated in, countered and possibly even benefitted from" the nationwide spying activities. This question in itself suggests suspicions that both the government and the intelligence agency know much more than they are willing to admit. 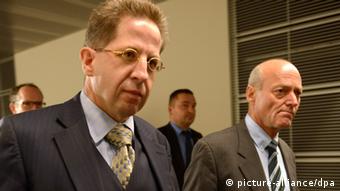 Maassen and Schindler should know the truth, but they probably won't say

They regularly sit in on a meeting in the Chancellor's office that addresses security issues. Maassen, Schindler and other potential witnesses from federal agencies are likely to be tight-lipped, however. If necessary, the public might even be excluded due to secrecy requirements, as has happened during the parliamentary inquiry into the far-right terror group National Socialist Underground (NSU).

The inquiry isn't expected to come up with any new details, but it may paint a clearer picture of the way the intelligence agencies interact with politics.

Clemens Binninger, a Christian Democrat and chairman of the parliamentary committee which oversees the intelligence services, will head the panel. He knows the business like no other and has also proven to be above suspicion when it comes to treating fellow party members lightly. As spokesman for his party's parliamentary group, he has a reputation for giving them too a hard time - and that's a good pre-condition for the inquiry's credibility.

The European Parliament has voted on an action plan on the future of data protection in the EU on Wednesday. After allegations of mass surveillance, the package was passed with a large margin. (11.03.2014)