Prominent newspaper publisher Alfred Neven DuMont has passed away at the age of 88. His company, M. DuMont Schauberg publishes a number of major daily newspapers in Germany. 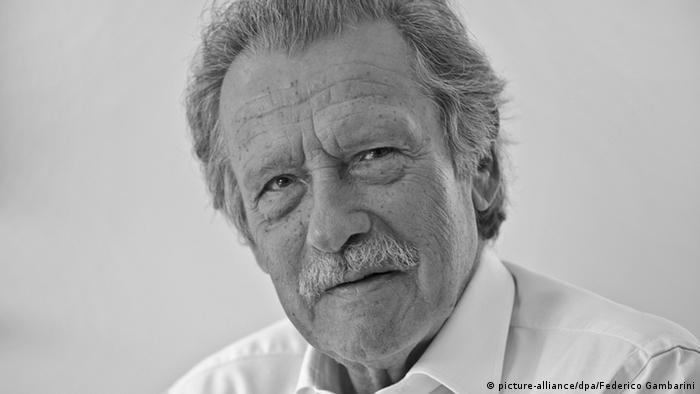 A statement released by M. DuMont Schauberg on Sunday said its longtime publisher had died on Saturday. It gave no further details.

DuMont, who was born into a publishing dynasty, entered his father's company in 1953 and seven years later took over as publisher of the Cologne daily "Kölner Stadt-Anzeiger." In 1964 he founded the Cologne tabloid "Express."

Today the company also publishes a number of other papers in Germany, including the "Berliner Zeitung," the "Berliner Kurier," and the "Hamburger Morgenpost."

Neven DuMont, who is regarded as one the leading figures in publishing in post-war Germany, had been the chairman of the company's supervisory board from 1990 until January of this year.

"In Alfred Neven DuMont an outstanding personality has left us, who molded the company for more than half a century, said Christian DuMont Schütte, who succeeded Neven DuMont as supervisory board chairman. He also said the loss of Neven DuMont woul leave a "huge gap" at the company.

According to M. DuMont Schauberg's website, the company's newspapers are read by more than three million Germans daily.

In addition to its newspapers, M. DuMont Schauberg owns the book publisher DuMont and is part owner of a number of radio and television stations.

A major German newspaper the Frankfurter Rundschau appears to have been saved from insolvency but with many job losses. Anti-monopolies officials have approved its takeover by Frankfurt's Allgemeine Zeitung. (27.02.2013)

The German publisher Alfred Neven DuMont has capped his longstanding personal ties to Israel with a business deal, buying up a one-quarter stake in the major Israeli publishing group, Haaretz. (14.08.2006)

One of Germany's key newspapers the Frankfurter Rundschau has filed for insolvency after years of falling circulation. The left-leaning paper was one of the first granted a license by American occupiers in 1945. (13.11.2012)