A prominent German newspaper has reported that Greece has enough liquidity to last roughly two more weeks. If Athens fails to submit viable reforms by then, Brussels will reclassify the country's finances as "critical." 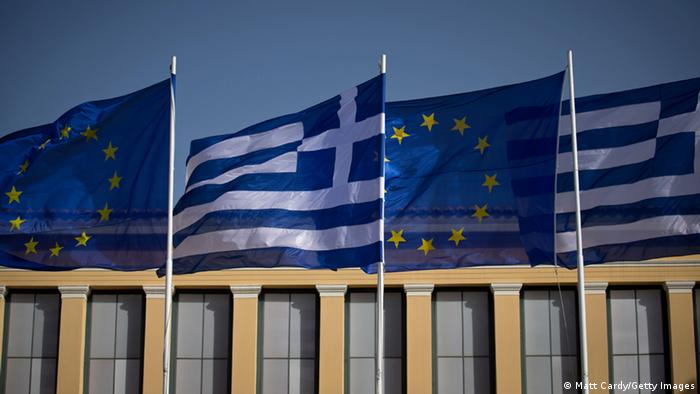 According to the Sunday edition of the Frankfurter Allgemeine Sonntagszeitung (FAS), EU Commission experts in Athens have confirmed that the country's coffers would be able to finance salaries and wages until the second week of April.

The Commission's estimates presume that the Greek government will have to dip into the country's social insurance fund and state-owned enterprises in order to continue paying government employees, diplomatic sources told FAS.

From April 9, Greece must repay a 467-million-euro ($505-million) loan to the International Monetary Fund (IMF). It must also refinance short-term government bonds in the days following the IMF deadline.

Greek Prime Minister Alexis Tsipras must also convince Brussels in approximately the same time period that his government, which first came to power in January, can implement effective reforms. Doing so will unlock 7.2 billion euros for the crisis-stricken country, the final tranche of its 240-billion EU-IMF loan.

On Friday, Tsipras assured the heads of EU institutions that they could expect a list of reforms "in the coming days." 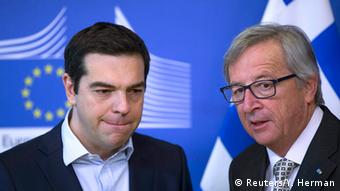 Fears have been running high over the potentially catastrophic repercussions for Greece and its fellow EU members if Tsipras cannot convince creditors to release more money by the April deadline. Not only would the worsening crisis negatively impact the value of the euro, it would also inflict a larger toll on the lives of average Greek citizens.

"This will not be used to fill Greece's coffers, but to support efforts to create growth and social cohesion in Greece," he clarified.

With a highly-anticipated deadline fast approaching, Greece's head of government is scheduled to make his first official visit to Berlin to meet with Chancellor Angela Merkel on Monday.

"We will have time to talk to each other in detail and perhaps also argue," Merkel told the German parliament last week.

Political discord between Berlin and Athens has worsened in recent weeks, particularly as a result of renewed demands that Germany pay reparations for World War II.

A controversial interview with Greek Finance Minister Yanis Varoufakis on German public television, followed days later by a biting response by one of Germany's leading satirists, have also fueled public debate in Germany about how its own media portrays Greece.