A German magazine must pay over 50,000 euros in damages after claiming Schumacher would walk again. The five-time Formula One champion hasn’t appeared in public since a skiing accident left him with serious injuries. 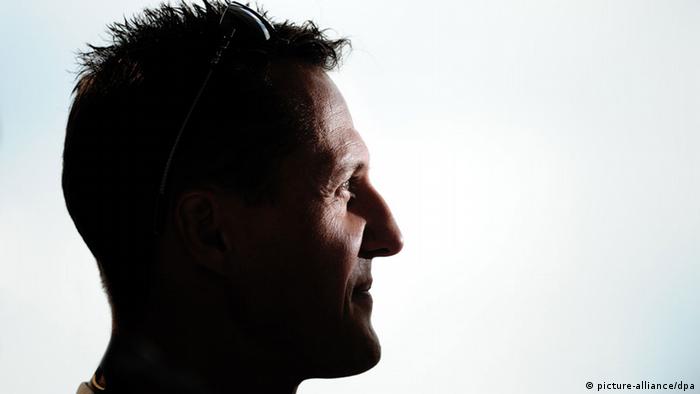 A regional court in Hamburg ruled on Friday that "Bunte" magazine must pay Michael Schumacher 50,000 euros  ($54,780), plus 65 percent of the legal fees, after reporting that the Formula One racer would walk again following an accident that left him immobile.

The magazine made the claim in December 2015, two years after the 48-year-old Schumacher‘s skiing accident, calling his recovery "more than a Christmas miracle.“

The media chamber of the Hamburg court ruled that the article violated the athlete’s right to privacy. "The chamber assumes that this statement is false," said court judge Simone Kaefer.

The case against "Bunte" had been brought by Schumacher’s family, who claimed that since the athlete is still unable to walk there was no way he could have done so at the time of the magazine’s report.

The family had originally sought 100,000 euros in damages, but the court determined in mitigation that the article had been researched and sourced.

Schumacher fell into a temporary coma in December 2013 after a skiing accident left him with serious head injuries. He eventually emerged from the coma but has not been seen in public since. He currently resides in Geneva, where he’s receiving treatment at his family home.

Down to the wire: famous F1 showdowns

This Sunday, it all comes down to one final race to decide which Mercedes driver - Lewis Hamilton or Nico Rosberg - will win the Formula One drivers' championship. Here's a look at some of the series' best showdowns. (20.11.2014)