Teju Cole is the winner of the International Literature Prize 2013 for his debut novel "Open City." The Nigerian-born author side-steps all the old clichés on a cool-eyed tour of a wounded New York City. 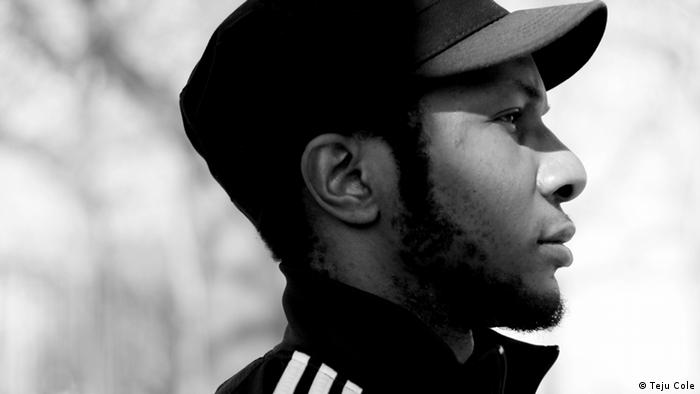 Things could have gone badly wrong. It's a novel about New York, the city which is a melting pot for different nationalities and has a different neurosis and a different landmark on every corner.

Much of what is written about the Big Apple sounds as though you've read it somewhere before. The urge to dip into the box of old clichés is all too strong.

But in Teju Cole's first-person narrative in "Open City," he rediscovers New York through the eyes of a flâneur.

After parties, Julius, a would-be psychiatrist, roams the streets of a wounded city. It is in the years following 9/11 and a diffuse insecurity hangs over the Hudson River. People appear to be trapped in a spiral of fear and monotony. 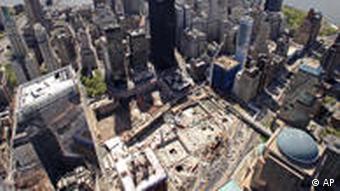 Along the way, Julius, the son of a Nigerian, encounters other immigrants: Japanese academics, Haitian shoe-shiners, Liberians in custody awaiting deportation.

"Each neighborhood of the city appeared to be made of a different substance, each seemed to have a different air pressure, a different psychic weight: the bright lights and shuttered shops, the housing projects and luxury hotels, the fire escapes and city parks."

Julius feels that he offends people - the white intelligentsia as much as the Afro-American taxi driver. He's a black intellectual, as confident discussing a Mahler symphony as he is his African roots.

And that is irritating - above all, for the others. He slowly becomes a laconic observer. Block for block, district for district, Julius explores the diversity of voices in New York.

The stories of ambitious émigrés and dropouts, historical digressions and philosophical reflections are woven seamlessly together.

"To be alive, it seemed to me, as I stood there in all kinds of sorrow, was to be both original and reflection, and to be dead was to be split off, to be reflection alone."

It is these very contradictions that interest Teju Cole. The 37-year-old grew up in Nigeria and came to the US to study at university.

Today he's an author, photographer and art historian living in Brooklyn. He's an Afropolitan, unfazed by the borders of nationhood or genre.

Cole's debut novel "Open City" has been named winner of the International Literature Prize 2013. The prize, awarded by Berlin's Haus der Kulturen der Welt, honors both an exceptional book and its first translation into German. 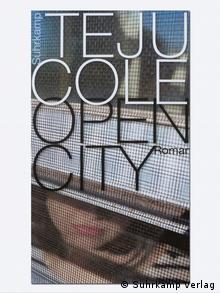 "Open City" came out top among 130 other foreign-language titles and received rapturous reviews in the American press. Respected newspapers like the New York Times compared the young author to legendary writers like James Joyce.

Teju Cole's work stands in the long literary tradition of the flâneur novel. Writers such as W.G. Sebald and Guillaume Apollinaire have always reflected upon long walks, capturing their essence step by step. Cole's calm, precise language references these great literary icons without ever being passé.

Teju Cole dissects the ethnic diversity of New York and lays bare the wounds behind it. Harmless clichés of multicultural life are nowhere to be found in the book.

Here, people cobble together hybrid identities around money or education. They feel at home anywhere and yet nowhere. For them, a word like "home" is a relic from days gone by.

But is loneliness the price for this "in between" being? Teju Cole's work is full of gaps and secrets - perhaps because he too is a border crosser. One that has delivered lots of promise.

PEN stands for the freedom of the written word. But in Germany, the once eminent authors' circle has lost the public's interest. Here the new PEN Germany president, Austrian author Josef Haslinger, shares his vision. (07.05.2013)