PEN stands for the freedom of the written word. But in Germany, the once eminent authors' circle has lost the public's interest. Here the new PEN Germany president, Austrian author Josef Haslinger, shares his vision. 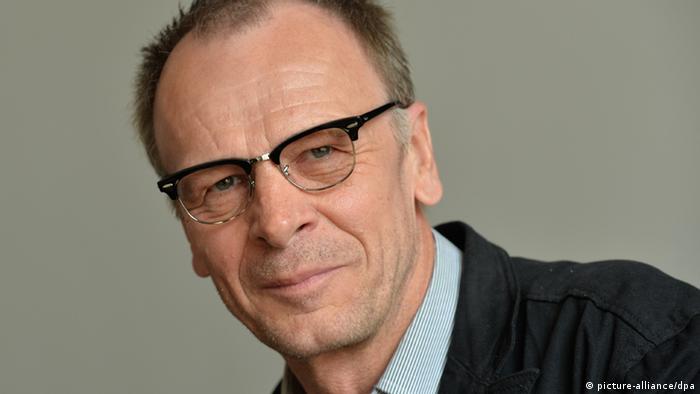 The international writers' organization PEN - short for "Poets, Essayists, Novelists" - was founded in London in 1921. Some 150 PEN centers can be found all over the world, and the German branch has about 700 members. Earlier this month, Austria's Josef Haslinger was elected as the new president of PEN Germany. He is a lecturer at the German Institute for Literature in Leipzig and made a name for himself as a critically acclaimed writer with his books "Opernball" (Opera Ball) and "Jáchymov." 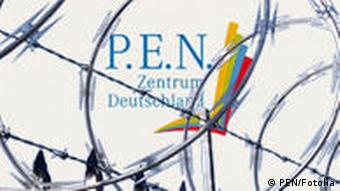 DW: Mr Haslinger, congratulations on being elected president of PEN Germany. What significance does PEN still have today? In Germany, we don't hear much about it.

Josef Haslinger: That is, in fact, a problem I see that we have to work on. PEN Germany has been particularly active in the area of human rights policy over the past few years.

There's an international PEN, our umbrella organization, called the Writers in Prison Committee. It helps colleagues who run into problems with the authorities, are imprisoned or have to flee because they've expressed their opinions. In addition, the Writers in Exile program in Germany has been set up. It's a grant that gives persecuted writers a one-to-three-year period in Germany during which they can reorientate themselves in a secure place.

This program is put to use and has been run by PEN Germany in the past years with a great deal of attention.

How does PEN work? Do a bunch of authors get together at annual conferences and talk about what they can do to help their colleagues in Syria, Turkey, China or Iran? 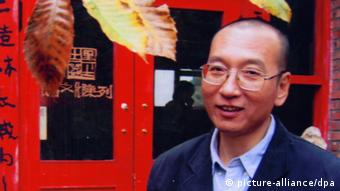 We don't just have annual conferences, but also events, with authors in exile in Germany for example, that serve as an opportunity to raise awareness for the plights of these authors and also to make their works better known.

There is certainly potential for more to be developed in this area. It's important to draw more German PEN colleagues to these kinds of events. The impression that most of the authors don't have anything to do with PEN all year and just come to the annual conference - if they come at all - is not totally inaccurate.

What tools does PEN use? Do you organize petitions, write open letters, or contact the German embassy to acquire a visa for a persecuted writer?

Yes, embassies and even presidents are contacted. When the Nobel Prize for Literature went to Chinese author Mo Yan, we tried to make the Swedish royal house aware of the fact that there are other Chinese writers who are in prison. So we do try to address those in power directly, but also approach the embassies as well.

Efforts to apply pressure are coordinated internationally by PEN.

You mentioned China as a country where writers are still oppressed. Which region do you consider particularly urgent as you take office as president of PEN Germany?

On the one hand, the number of critical voices has been growing in the Arab world, but there has also been a backlash because outspoken writers are unwanted. What was started during the Arab Spring is far from being over. The movement is encouraging people to speak up, but also leading to new measures against writers.

Blogging is prevalent in the countries impacted by the Arab Spring. What has the Internet changed for writers in politically unstable regions? 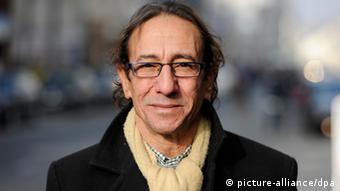 It's made it possible for them to disseminate their texts and opinions more quickly than they used to, so that oppositional authors can have a say more easily and be heard more quickly. Their voices can't be ignored as easily as in the past when they were just banned from publishing their works. That is the positive side, but there are negative sides as well.

What problems is the Internet causing writers in Germany and Europe as far as copyright is concerned?

Free access to the Internet for everything is something that has utmost priority for us. On the other hand, we realize that the freedom of the word goes hand-in-hand with the protection from plagiarism and misuse. We have to insist that international laws protecting authors' copyright are put into place and observed. For freelance authors, this is their main source of income.

Let's shift from the challenges of our time to those in Germany's history. On May 10, 1933 - 80 years ago - the Nazis burned books by Heinrich Heine, Kurt Tucholsky, Heinrich Mann and many others. Does this background play a defining role for PEN Germany?

We commemorated this very date at our most recent annual conference. It's a memory that is upheld. It wasn't so easy to steal the right to existence from a writer like Heinrich Mann, who was famous even back then. But there were other writers who didn't have the opportunity to further their careers internationally. We wanted to remember them as well. 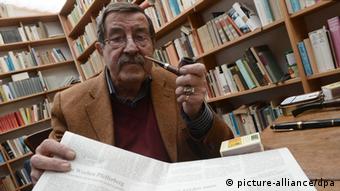 Germany can't do enough to continue working on its international reputation and show itself as a country which upholds human rights. It's important that the young generation around the world perceive Germany as a liberal country that is not only concerned with its own economy but also advocates the human rights of others.

For many older authors, the generation of German writers in exile who helped shaped PEN are still very present. But how active is the younger generation of authors?

It is the case that the young generation is less visible in PEN Germany, but I wouldn't blame that on young colleagues. It has to do with the fact that PEN Germany has not done enough publicity in recent years, so it's not clear to the young authors why they should become members of PEN. It's our responsibility to make the significance of this international instrument clearly visible.

Twitter, the social network where users write tweets of 140 characters, is changing how poets and novelists write. They are being forced to strip down language to its bare minimum. (22.04.2013)

Many students dream of publishing a bestselling book. At Berlin's Freie Universität, star authors give seminars for budding novelists who want to know if they've got what it takes to make it big. (09.01.2013)

Chinese author Mo Yan will receive the Nobel Prize for Literature on Monday, December 10. His works have been inspired by stories from his home village and are not only praised but criticized as well. (07.12.2012)