Interior Minister Horst Seehofer is convening the latest iteration of the German Islam Conference. The 2018 DIK will focus on integration, Islam and German law. Many new faces in attendance will make for lively debates. 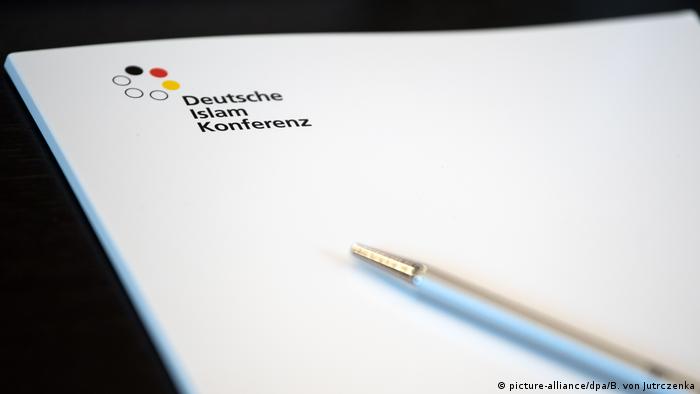 This year's German Islam Conference (DIK) will be held on Wednesday and Thursday in Berlin. It has been over a year and a half since the last DIK. For this latest iteration, German Interior Minister Horst Seehofer, of Bavaria's Christian Social Union (CSU), has invited some new faces to discuss a host of what he considers pressing issues. The overriding mission of the DIK remains unchanged: the "integration" of Germany's 4.5 million Muslims into society, both in a religious and broader political sense.

The two-day event will be inaugurated by Seehofer and then officially focus on efforts to promote integration and train imams in Germany. This latter issue will undoubtedly spark heated debates over the coming months and focus attention on what role Islamic theology should play in German universities, whether imams and mosques should receive funding from abroad, and what to make of Muslim congregations that make large financial contributions to certain causes.

Earlier this week, Deputy Interior Minister Markus Kerber told the broadsheet Bild that "the goal needs to be to make sure German mosques no longer depend on foreign money." It remains unclear whether houses of worship would be funded by an expansion of Germany's church tax, which is collected by the state. This option, in Kerber's opinion, would require mosques to meet several fundamental provisions of German law. Which could take a while to achieve.

Seehofer made this thinking plain in the conservative daily Frankfurter Allgemeine Zeitung, writing that Islamic congregations should govern themselves in ways that meet the principles of German constitutional law regarding religion so that they can cooperate with the state. Specifically, in Seehofer's opinion, this would entail organizing and financing Islamic congregations from within Germany and requiring them to honor legal agreements entered into with the state.

Several new faces will attend this year's DIK. Indeed, it is customary that new members are announced before another conference is staged. Ever since the first DIK in 2006, lively debates have ensued within Germany's Muslim community over who should attend the conference and attempt to represent such a diverse population. Some groups boycotted the conference. 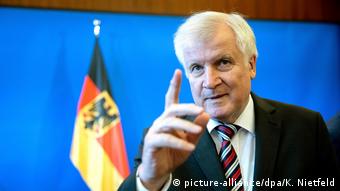 Seehofer invited various speakers who are not affiliated with any major Islamic associations. They include Seyran Ates, who founded Berlin's liberal Ibn Ruschd-Goethe mosque, and the psychologist Ahmad Mansour, who frequently addresses religious extremism; both are prominent proponents of secular Islam. They will face and debate Aiman Mazyek, who heads the Central Council of Muslims in Germany, and Abdurrahman Atasoy, of the Turkish-Islamic Union for Religious Affairs (DITIB), and other representatives of associations.

The last DIK had only featured the representatives of Islamic associations. The conference focused on pragmatic Islam-related topics, such as welfare services, youth work and imams who provide spiritual counsel for inmates. By inviting a range of individuals who adhere to different understandings of Islam, this year's conference will provide a forum for much more fundamental debates on religious freedom in Germany.

Working under Interior Minister Wolfgang Schäuble, Kerber was instrumental in convening the first DIK back in 2006. In 2011, Kerber took a break from politics and became the general manager of the Federation of German Industries (BDI), before somewhat surprisingly returning to the Interior Ministry at Seehofer's request. Kerber, who is now responsible for the "Heimat" portfolio, will be eager to make this DIK a success. His experience could certainly prove essential. 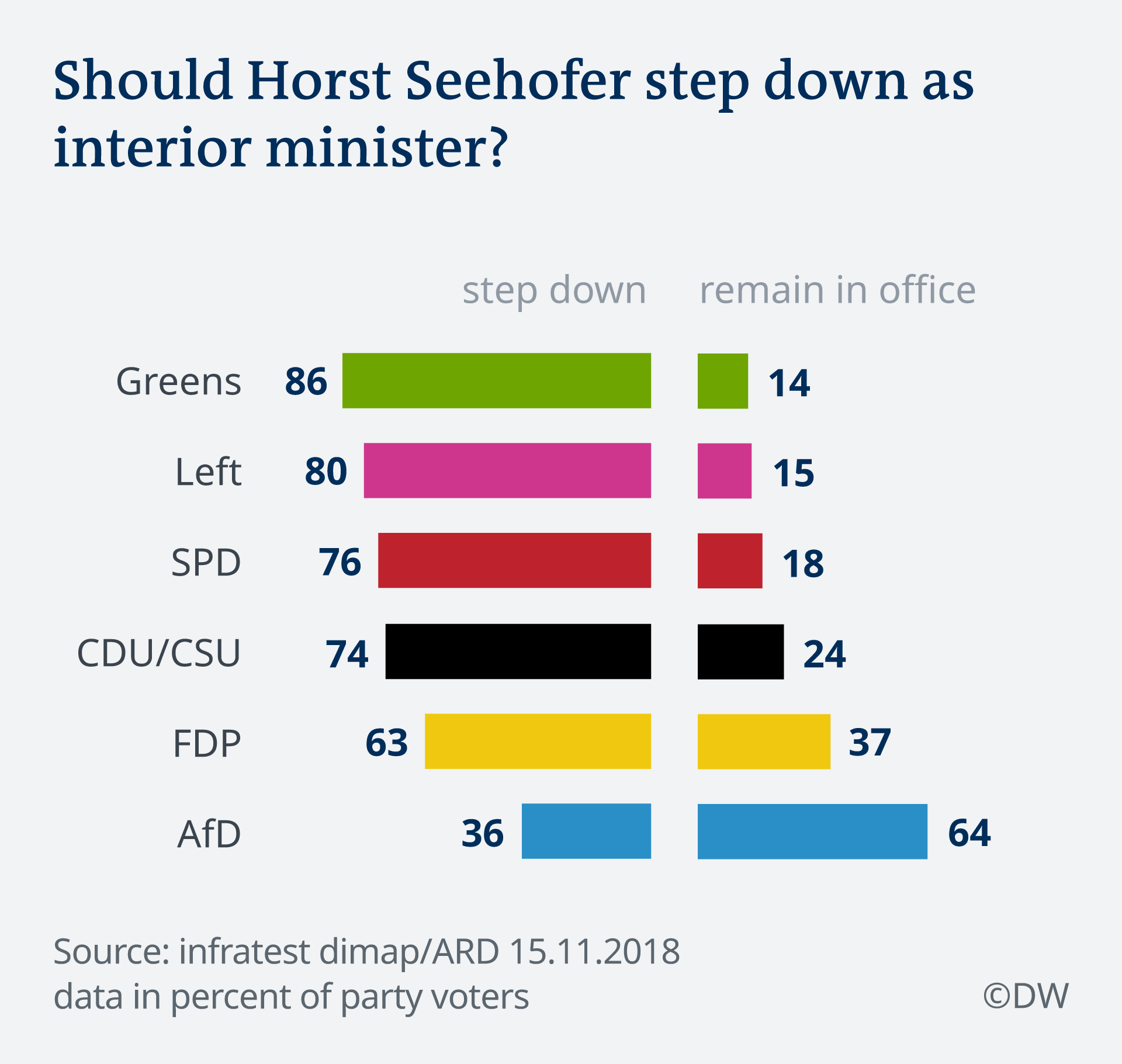 Upon taking over the Interior Ministry in March, Seehofer announced that "Islam doesn't belong to Germany." His country, he said, has Christian roots, and Muslims must integrate into "our" society, rather than live parallel — or even in opposition — to it. His words were broadly heard as campaign bluster ahead of Bavaria's state elections. Several days after, Chancellor Angela Merkel, of the Christian Democrats (CDU), dismissed Seehofer's statement. Though Merkel conceded that her country had "Christian and Jewish roots," she said 4.5 million Muslims mean that "Islam is now part of Germany."

In recent times, Seehofer has somewhat moderated his language on Islam. He has announced that he will utilize all tools at his disposal to help Muslims "strengthen their German and Muslim identity, and to help them feel part of Germany." The aim, he said, is to foster a genuinely national Islam.

Though the DIK has generated controversy in the past, it is impressive that hardly any other country has convened a conference series quite like this. Only Austria is a little more advanced, as it passed a specific Muslim law over 100 years ago, which it reformed in 2015. It stipulates that Austrian imams must be funded through domestic Islamic congregations, rather than from abroad.

An Interior Ministry spokeswoman told DW that countries such as Austria, the Netherlands, Britain and France "organize talks between the state, or state-run bodies, and Muslims or their associations." But, she added, none of these formats comes close to Germany's institutionalized Islam conference.

Lluis Flaquer, a Barcelona-based sociologist, told DW that he was unaware of any such talks in his regions. In Spain and France, he said, the discussion tends to be about how Muslim groups can self-organize.

It seems, then, that Germany is leading the way.