The newly appointed interior minister has again caused controversy by calling for tighter internal border controls, just as the EU wants them to be eased. The EU was failing to control the external border, he said. 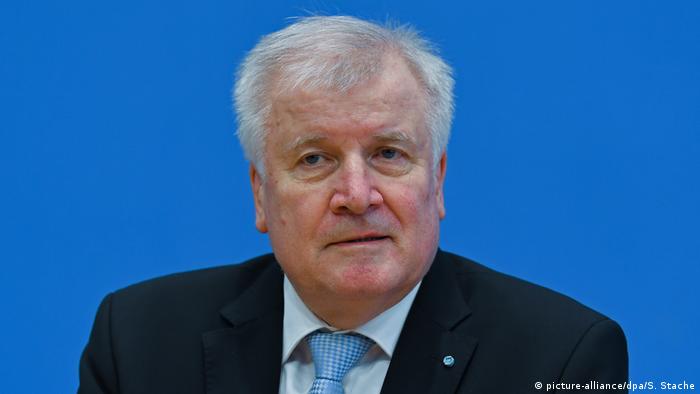 "Not that many border points in Germany are permanently occupied," Seehofer told German weekly newspaper Die Welt am Sonntag, adding: "We will now discuss whether that needs to change."

Seehofer also appealed for the suspension of the Schengen Agreement, which allows free movement within the EU bloc.

"Internal border checks [between EU member states] must be in place so long as the EU fails to effectively control the external border," he said, adding: "I don't see it being able to do this in the near future."

The reintroduction of border controls is a prerogative of EU member states. Under EU rules they must remain an exception and respect the principle of proportionality.

Germany's temporarily reintroduced border controls continue until May 12 and have been imposed on the land border with Austria and on flight connections from Greece because of the "security situation in Europe and threats resulting from the continuous secondary movements," according to the European Commission.

Seehofer's comments follow EU demands in February that Germany and four other Schengen members — Austria, Denmark, Sweden and Norway — lift their border controls when the current agreed terms run out in May. 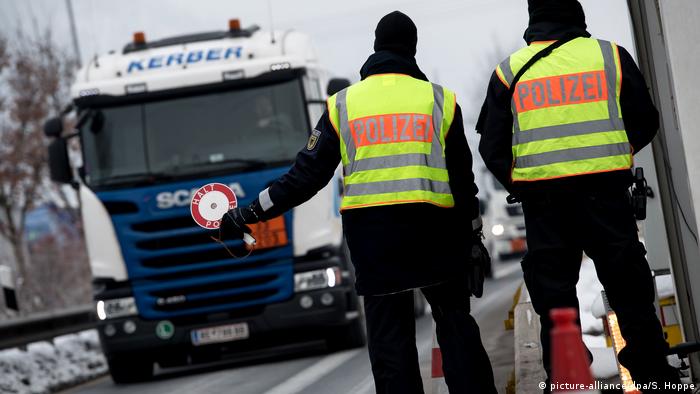 Germany was the first EU country to reintroduce internal controls in September 2015. Authorities opened checkpoints along the border with Austria through which tens of thousands of refugees from the Middle East and North Africa were entering Germany.

Seehofer also accused the EU of adopting an unhelpful and "lecturing tone" toward countries in eastern Europe over plans to distribute refugees throughout the bloc.

He said a more productive approach could see eastern European countries sending more personnel to the external border or providing more financing for the border in exchange for accepting fewer refugees.

The 68-year-old former Bavarian premier is one of the most conservative senior members of the Merkel's new coalition government with the Social Democrats (SPD).

New legislation introduced by the European Commission will require all states to register all citizens travelling in and out of the Schengen area. Travelers have been warned to expect delays on the road and at airports. (06.04.2017)