German media has reported that the country’s foreign intelligence agency wants to access social media in real time. The agency reportedly wants to expand digital operations out of fear of falling behind other countries. 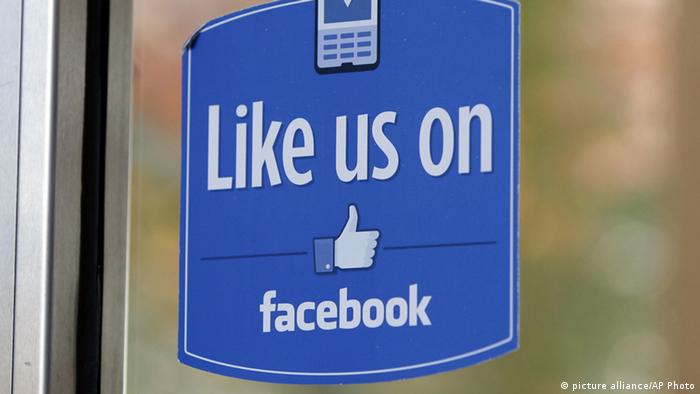 The German foreign intelligence agency (BND) reportedly plans to expand its digital espionage operations, according to several German media outlets. The German daily Süddeutsche Zeitung, as well as broadcasters NDR and WDR said on Friday that confidential files from the spy agency indicated plans to access social media sites, such as Facebook and Twitter, in real time.

"This year, the BND intends to improve its technological methods in order to be able to systematically analyze blogs, online forums and portals, such as Flickr, Facebook and Twitter…[where] messages, pictures and further data are exchanged among members," the German daily Süddeutsche Zeitung wrote on Friday.

Filtering data live would allow the BND to form a "more exact picture of the situation abroad," the Süddeutsche Zeitung report added.

The aim of the digital project was to "better understand political and social developments abroad by gathering online communication [from those areas]," according to German broadcaster WDR.

"We do not comment on questions regarding our operations except to the Federal Government and the responsible secret parliamentary committees," the foreign intelligence agency told news agency DPA.

The modernization of operations would require the German parliament to approve a 300 million euro budget ($409 million) in the coming weeks for the social media espionage project, dubbed "Real time analysis of streaming data." The operation, which is part of the Strategic Technology Initiative (SIT) - is to run until at least 2020 and will model its methods in part on those used by the US National Security Agency (NSA) and the UK's Government Communications Headquarters (GCHQ).

The BND's upcoming plans would also include the analysis of metadata, a practice made internationally known by the controversial surveillance activities of the NSA. The case caused public uproar in Germany.

The spy agency has reportedly warned German lawmakers that a failure to modernize operations will allow it to fall behind its counterparts, including those in Italy and Spain.

Germany's federal public prosecutor appears to have decided not to investigate the spying of Merkel's phone by US and British intelligence agencies. He has won few friends domestically by doing so. (30.05.2014)

German hackers and activists have filed a criminal complaint against their government for allegedly breaking the law by aiding foreign spies. They point to documents released by the NSA leaker Edward Snowden as evidence. (03.02.2014)