German federal budget goes up for 2017

The German government projects a larger, yet balanced budget for 2017. There will be modest increases for many departments - especially security. More money will also be allocated for the integration of migrants. 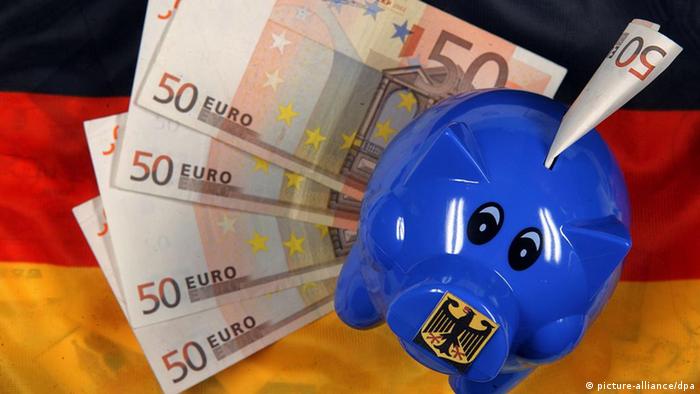 Germany's Bundestag, or federal parliament, passed its budget resolution for calendar year 2017 on Friday in Berlin - the last one before national elections in early autumn of next year. The government projects federal spending of 329.1 billion euros ($349 billion). That's an amount corresponding to 11.2 percent of the country's projected gross domestic product (GDP) in 2017.

The projected federal budget deficit will be zero, for the fourth year in a row. A balanced federal budget is something which the finance minister, Wolfgang Schäuble, appears to regard as a major achievement of his term in office.

"We have achieved what we promised" by avoiding any increase in government debt, Schäuble said on Friday, and added that in view of rising real wages, "our country's people are better off than they were four years ago." However, the minister admitted that the ultra-low interest rate policy of the European Central Bank had reduced the government's burden of interest payments on the national debt - which currently stands at about 2.4 trillion euros - and made it easier to balance the budget.

The biggest line-item in the 2017 federal budget, by far, is the labor and social welfare ministry, which has been allocated 42.2 percent of 2017 federal spending. Second-biggest is the military, at 11.1 percent, or 36.6 billion euros - an increase of 2.7 billion euros over 2016. 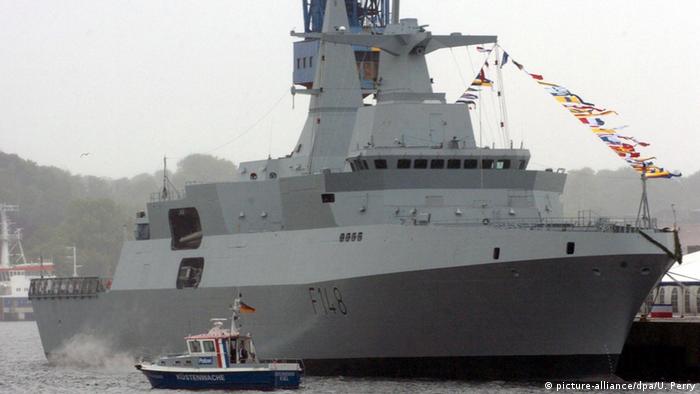 Taking spending considered 'investments' from the budgets of the various departments into consideration - for example, new transport or communications infrastructure - the government said 2017 would see 36 billion euros in new investments.

In total, the federal budget is set to be 12.2 billion euros more than the 2016 budget, an increase of about 3.8 percent year-on-year.

Whilst the new budget passed the parliamentary vote easily, since it was supported by the governing coalition of CDU, CSU, and SPD (Christian Democrats and Social Democrats), the two opposition parties, the Left Party and the Green Party, were critical of it.

Gesine Lötzsch, parliamentary finance critic for the Left Party, said it was obvious that "there are storm clouds gathering" internationally, with populists and autocrats gaining ground, in part because of rising dissatisfaction amongst the economically disadvantaged. She said it was important to restructure budgets and increase spending that would benefit the lower half of the income distribution. 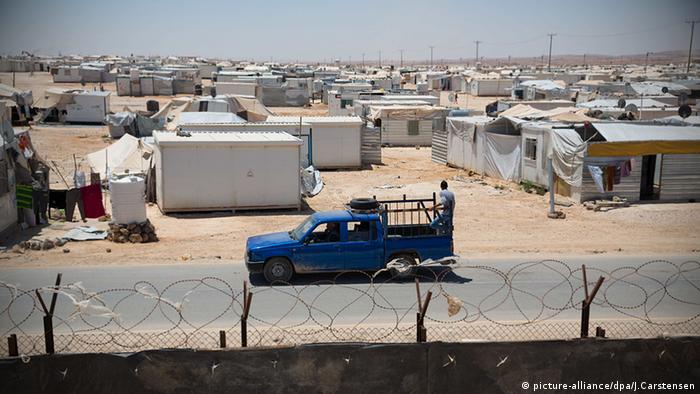 Lötzsch pointed out that the International Monetary Fund (IMF), as well as many economists, had called for substantially increased spending by countries with large trade surpluses - such as Germany. She criticized that the government was planning substantial new 'investments' in military equipment spending over the coming years, totalling 130 billion euros, rather than on infrastructure and development aid.

Sven-Christian Kindler, finance critic for the Green Party, said that the balanced budget was "a lucky coincidence," and that European Central Bank chief Mario Draghi had done more to balance the budget than Finance Minister Schäuble.

"Wolfgang Schäuble refuses to get on with setting up a just taxation policy, to put the revenue side [of the budget] on a long-term solid footing," Kindler said. He added that the finance minister had not dared to attack "the 52 billion euros in environmentally damaging subsidies" built into spending policies.